What are common cold weather starting issues with cars?

Based upon the current weather in parts of the Northern Hemisphere, I would imagine there are some people suffering from all manner of cold related vehicle issues.

What are some of the leading issues of getting a vehicle running in the cold?

What can be done to remediate a vehicle so it will more effectively start in the cold?

What simple advice can we give to people to help them troubleshoot their vehicles if they are stranded in cold weather and can't start their cars?

Probably the most common problem that people have is when their car is parked in a moist environment below degrees, resulting in ice forming on some or all of the windows. To resolve this problem, see this answer.

Another problem that is quite common (this happened to me recently), is if you have a car with a car battery that is in poor condition, then the car may not start. This is because the process of starting the car requires the greatest current draw to get the engine to turn over initially. This is also why the headlights will dim temporarily when you turn the engine on (assuming they were on to begin with).

To avoid this problem, you might consider investing in a trickle charger for use overnight so that you can be sure the battery has a full charge when you come to start it in the morning. If this does not fix your problem as the battery is losing its charge quicker than it is supposed to or it appears at the service that your battery is in poor condition, you should invest in a new battery as soon as you can realistically afford to - especially if you live in a place where it is consistently below zero degrees Celsius at the moment.

If you do not want to splash out on a trickle charger (even though they are not that expensive and a worthwhile investment in most cases), but you know that your car battery is in good condition and therefore does not need to be replaced then you can do a simple jump start and rely on the alternator to maintain charge in the battery whilst the car is in motion. This is what most people will do, including myself, though I did not happen to have a trickle charger handy. Otherwise I would have used it. 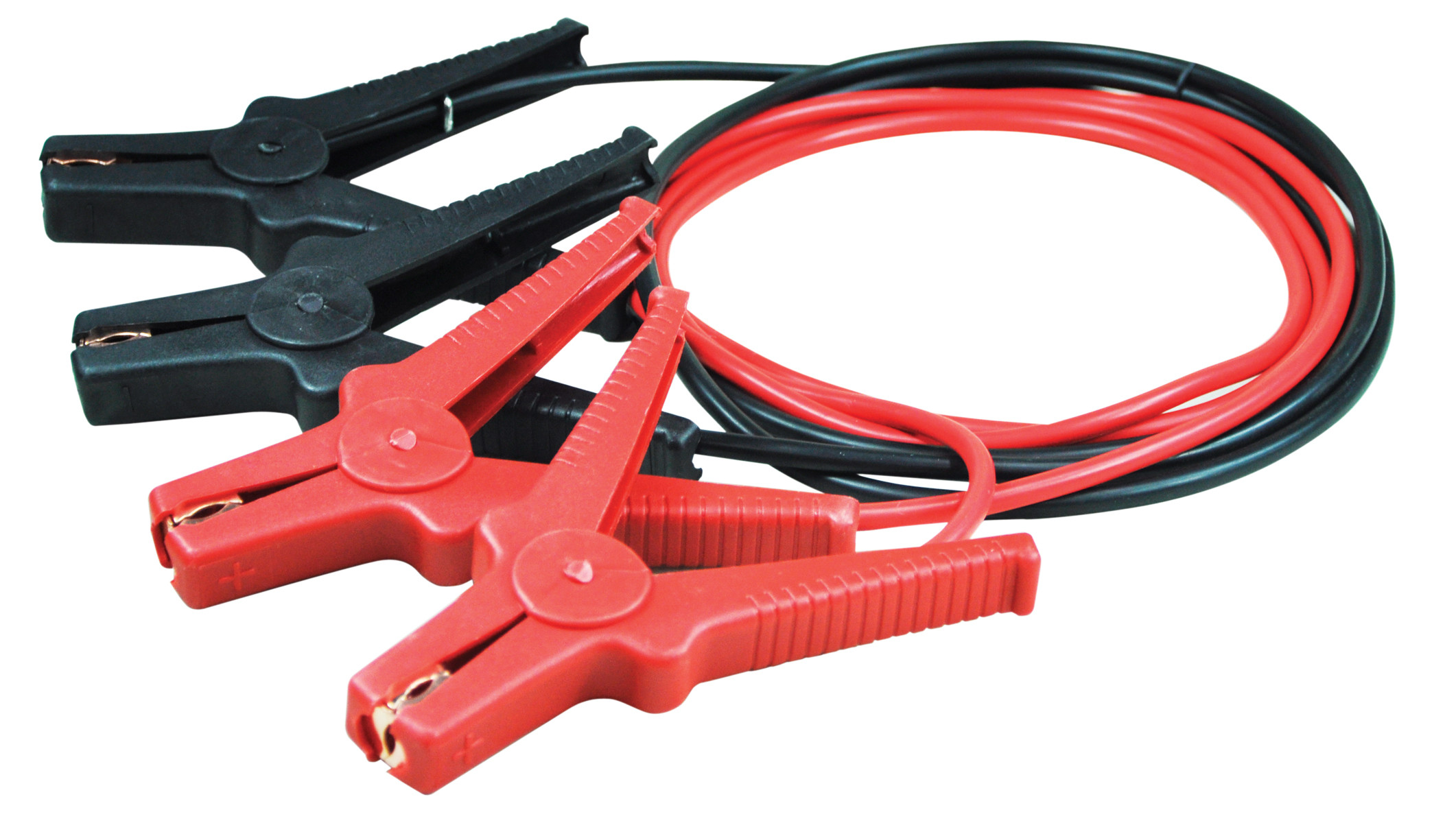 That's about it for petrol engines, but diesels are much more fickle. In addition to the previous:

Batteries perform better when they aren't cold so often the first time a battery fails is when it is cold so if you could heat it up a bit it would probably start the car. This may be way cars mysteriously start after sitting in the sun for a while.

Also it may be harder to turn over a cold engine than a warm one so it would require a greater current draw. A culprit here can be a marginal batter cable connection. Sometimes cleaning the connection gets you the extra juice needed. If the cable is damaged it may need to be replaced.

Some vehicles are designed where the oil is poured down into the oil pan but if you have the kind where your oil is poured directly onto the cylinder heads you might pour a bit of warm oil there to lubricate the cylinders and get an easier start.

But for me the ideal emergency solution is a portable battery such as: http://www.walmart.com/search/?query=jumper%20battery

Not the answer you're looking for? Browse other questions tagged engine starting maintenance cold-start or ask your own question.

6
Why is my car so icy in the winter?
1
Car electric issue due to cold weather

8
Issues cold starting diesel van
6
Trouble starting car, cold weather. MB A140 W168
18
What is a leak down tester and what can I do with it?
11
What is gained with “performance” spark plug wires?
2
Old age car, with inter-related issues?
1
1991 Corolla What is the cause of a cold weather no turnover, battery is OK, car has regular maintenance
4
Car Battery Loses Connection During Cold Weather