will not start, when I just had driven it about a hour ago

2003 grand am 4 door automatic,everything works, lights, radio, windows,buzzes when key is in ignition. I hear nice noise, if it was the battery all the other things in the car would not work.

What kind of problem would this be?

Keep in mind that you can have a low battery and not be able to crank the engine, but still have enough to run some of the interior electrical parts like the one you mentioned. The fact that it's only been an hour since the car last ran makes the soft battery a likely candidate.
The key (as mentioned in the comments) is whether the engine is cranking or not. If it cranks then there is some other problem, but if not, it's likely one of the following:

If the problem is a soft battery, and nothing electrical was left on during that hour, you might have a bad alternator that's not charging the battery well. The easy way to tell if it's the battery or not is to measure the voltage across it with everything turned off. To be really sure nothing is pulling current from it, disconnect the negative and then the positive battery leads. Now measure the voltage across it. If it's below 12 volts DC, this is your likely problem. Here's a chart of battery voltage as an indicator of charge state: 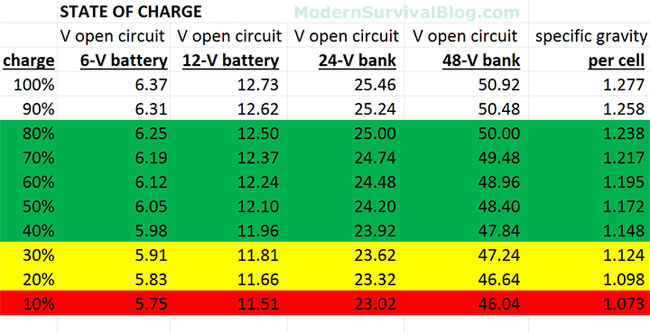 I hope that helps to at least get you pointed in the right direction.

Not the answer you're looking for? Browse other questions tagged automatic-transmission pontiac grand-am or ask your own question.

1
Car having trouble starting but everthing else works even without key
0
My 2003 Grand Am won’t start
1
2003 Pontiac Grand Am Wont Start
3
2006 Pontiac torrent
3
Car dies immediately when started
4
2008 Pontiac Grand Prix GXP electricity cutting in and out
3
Cadillac CTS can't take key out of ignition, automatic gearbox lights would not come up when changing gears