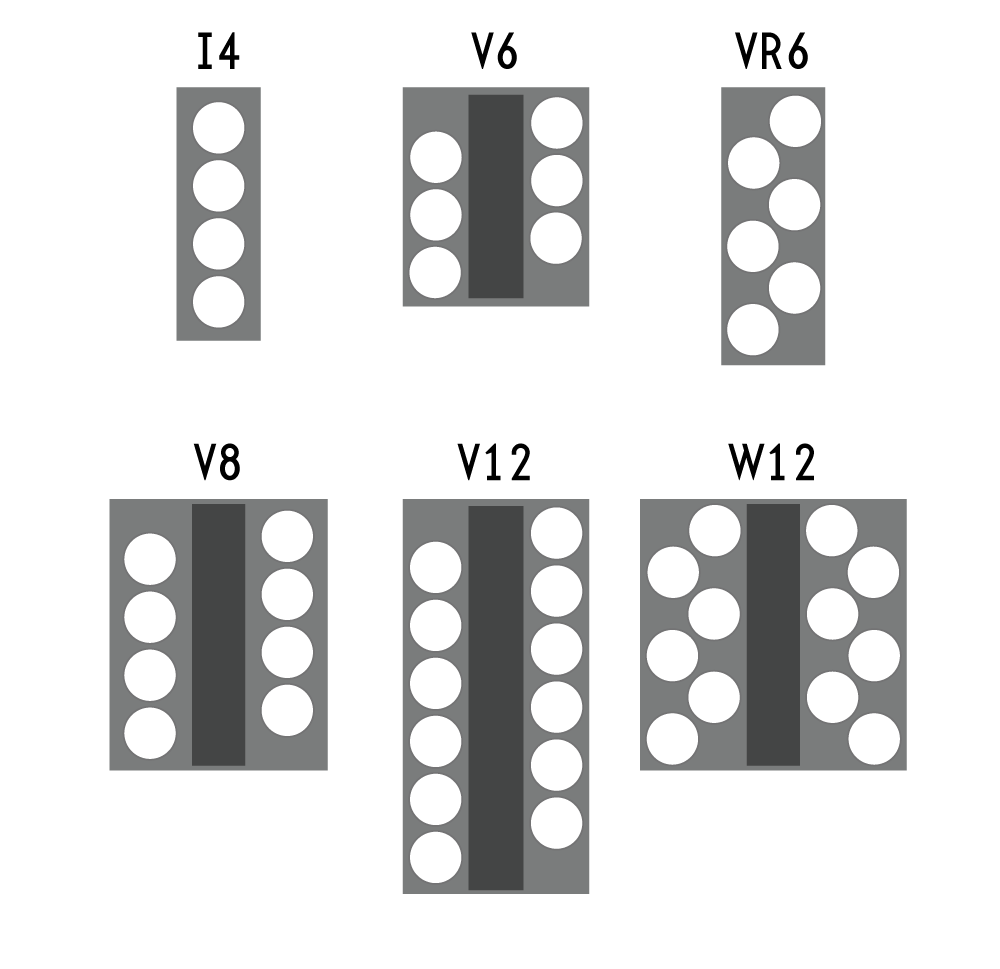 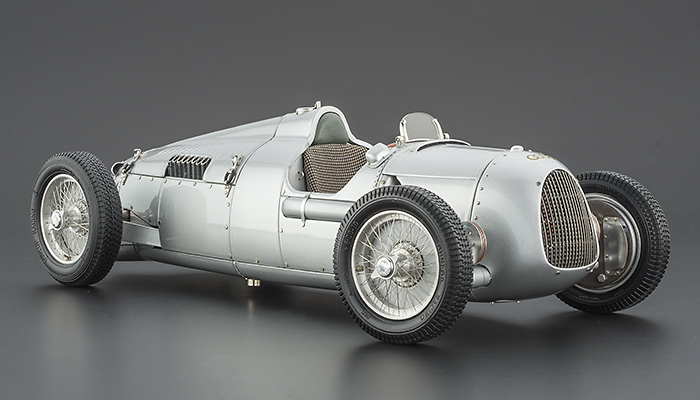 4
Why is Diesel Engine called as Quality Controlled and Petrol called as Quantity Control
12
Why do Formula 1 cars use engines with many volumetrically small cylinders?
5
Side effects of small amount dirt from spark plug well
29
We have fuel injection, why not air injection?
30
Why is engine displacement frequently a few CCs below an exact number?
34
Why do manufacturers detune engines?
1
Why is compression necessary?
1
Why oil changes and not oil replenishment
3
What does radiator water in the cylinder well indicate?