As the coolant gets lower and lower things will progress as follows:

Some engines require purging to remove air pockets from the cylinder head after the coolant level is restored. This may require revving the engine up momentarily.

Engines with aluminum cylinder heads on iron blocks are highly susceptible to head gasket damage when over heated, due to the differing rates of expansion of the different metals. Avoid running them even if the temperature gauge shows a minor overheat. 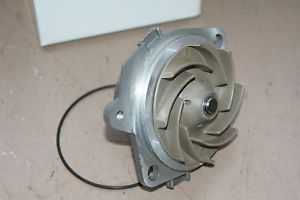 66
What actually happens when there is not enough oil in a car engine?
17
Can you run an engine without a radiator?
9
What exactly is a head gasket?
7
How exactly does an increase in engine temperature cause a car to breakdown?
4
Blows cold until the car is moving

12
What happens if unsuitable oil is used in a vehicle engine?
11
What happens if I drive without antifreeze in my car?
8
What happens to a car engine when giving max throttle while not in gear
66
What actually happens when there is not enough oil in a car engine?
7
What exactly is meant by "engine coolant"?
26
What actually happens when there is way too much oil in a car engine?
5
I have engine oil in my coolant. What might be the reason?
2
Left car running, coolant gone, engine overheated
1
What if I added a little tap water to the engine coolant?