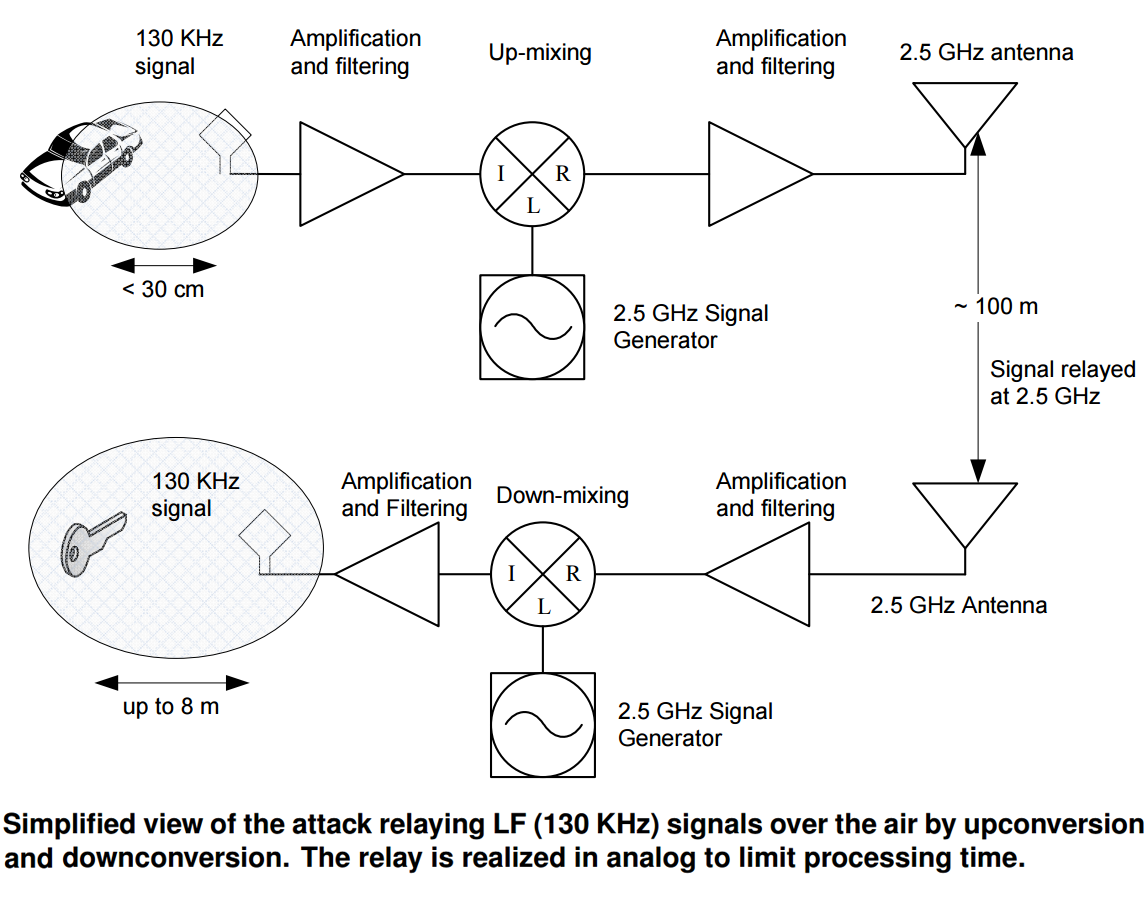 It just happened with our company-owned 2011 Prius. We had two drivers (one a trainee) in the vehicle, when a long-distance job came in. The second driver got dropped off at the office, while the first driver did the delivery, except that the key fob was in the second driver's coat pocket. There was no problem until the 1st driver, now 40 miles away tried to restart the engine after making her delivery. So the Prius can go at least 40 miles without a key fob, as long as the engine is already running when the key leaves the vehicle.

7
Why won't my car unlock? Why does it spontaneously lock itself?
7
Prius dash board completely off and engine does not shut down
0
How do I unlock the computer that controls the dash?
3
Toyota corolla security engine lock
4
How to reuse old Prius fob with different Prius
0
ODB key pairing tools allow for easy theft - technical necessity or manufacturing decision