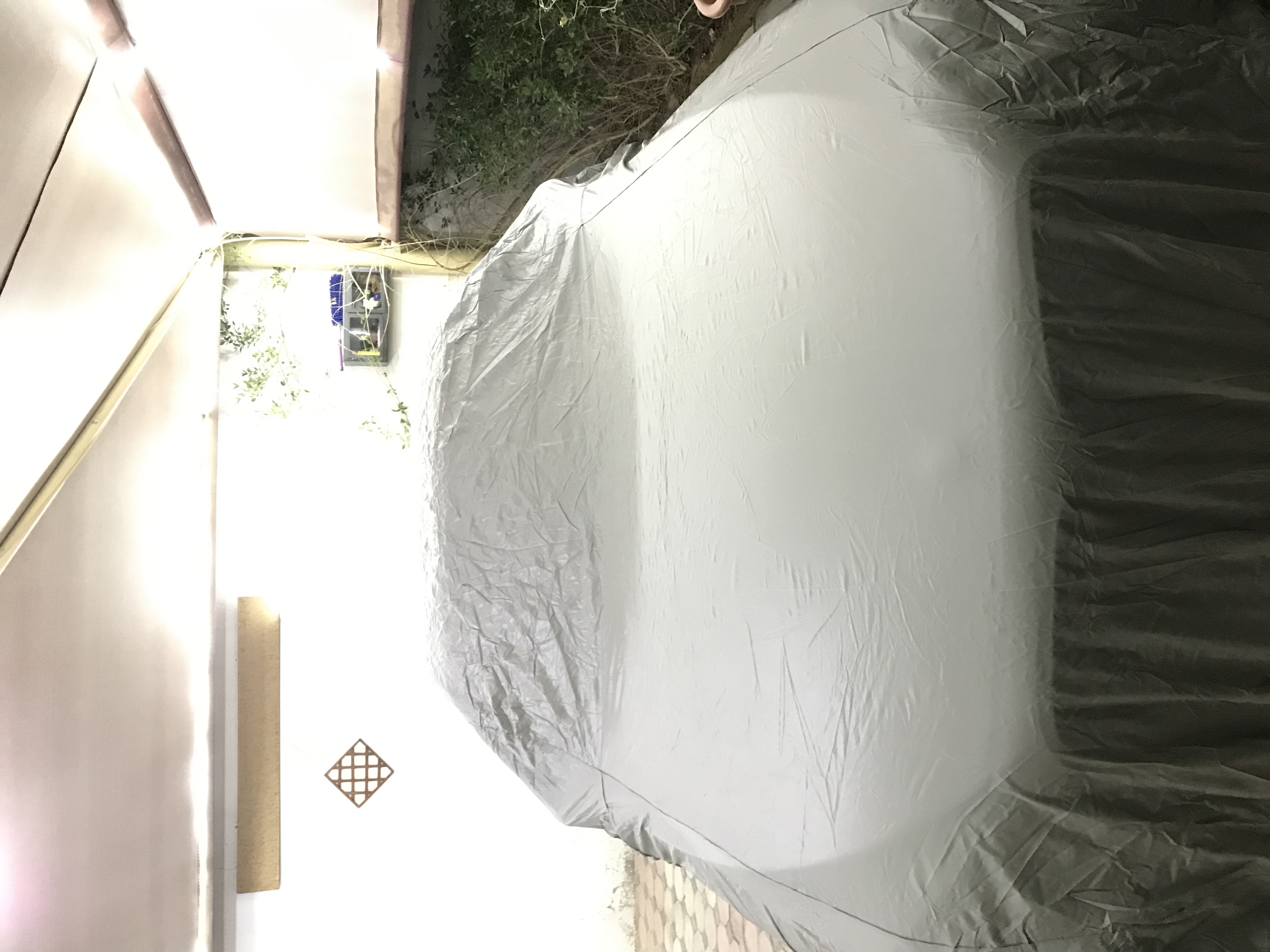 I mujeI muje
1
Add a comment  |
Highly active question. Earn 10 reputation (not counting the association bonus) in order to answer this question. The reputation requirement helps protect this question from spam and non-answer activity.

16
What do I need to do to keep my car healthy during an extended period of minimal use
3
How should a vehicle be stored if it won't be driven for a long time?
0
Toyota Camry sat for a year, what precautions should I take?
0
How often should I start my car?
17
Haven't driven a car since the start of the pandemic; can it be driven without special measures?
4
Engine maintenance on plug-in hybrid vs. regular vehicle
3
Starting procedure of car that has been stored for 3 months
2
Car and bike. How to keep it in good condition when unused for two months?
2
How much gasoline fuel to keep in tank of low use vehicle
1
Mothballing Integra for nine months
See more linked questions

4
Car sitting for several months: what should I do to keep it running well?
8
How should I prevent my battery going flat when I leave my car alone for a month?
4
Automatic transmission sticking after car has not been driven for 3 months
5
Storing manual transmission diesel car for 4-6 months, what 'else'
3
Is it okay to leave a car outside in the winter without driving it for 1 month?
3
Starting procedure of car that has been stored for 3 months
3
How do I store my Toyota hybrid for 3 months?
1
Mothballing Integra for nine months
1
Leaving Car Outside in Summer Heat for Few Months
17
Haven't driven a car since the start of the pandemic; can it be driven without special measures?