How Often Should A Camshaft Sensor Switch From Low to High?

I hooked up to the ecu to monitor it and was wondering how often it should be switching from Low to High.

The scan tool is returning a data sample approximately every 75 milliseconds ( I was logging 6 pid's ) and it was almost always returning low. Very rarely it would show a burst of high readings for about 450 milliseconds.

On a dohc engine I'm assuming the cam rotates at half the crank speed, so if it's idling at 600 rpm lets say then the cam will rotate 4 or 5 times per second. So if the crank has say 34 teeth and the cam gear 68 then a tooth would pass about 340 times per second or every 3 milliseconds?

So the signal would switch every 3ms?

The thing is there is no DTC code relating to the camshaft sensor.

Should I try logging again with just the one pid to try and get more frequent data samples? Or is my only option to backprobe the wire with an oscilloscope?

So I took off the valve cover, and apparently the cam sensor reads a bump on the camshaft gear: 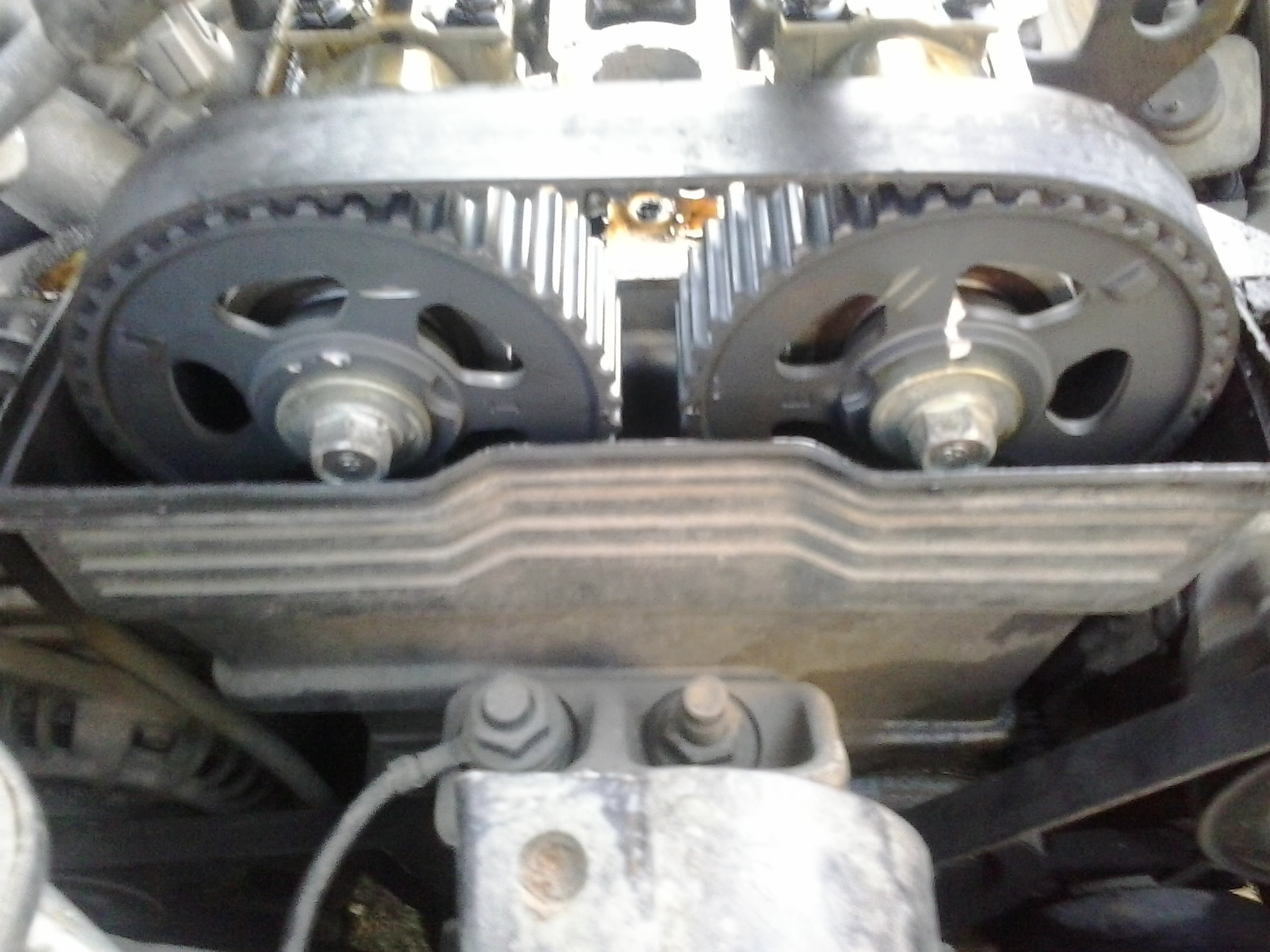 OK, so at 600 rpm idle and camshaft running half speed, I should see the bump go by on a scan tool or oscilloscope about 5 times per second - i.e. the signal should go high about every 200 milliseconds? So even if I'm getting a data sample every 75ms I should see it with no problem I think.

From the repair link provided:

The Camshaft Position (CMP) Sensor is a permanent magnet output coil device that operates within a 5 volt DC reference range, and monitors the speed and position of the camshaft. A reluctor is attached directly to the camshaft, and is used to generate a digital signal as it passes the magnetic coil; the alternating lines of magnetic flux are used by the sensor to produce a digital pulse. The CMP signal is used by the Powertrain Control Module (PCM) to calculate ignition timing, firing order, fuel injector timing, and misfire diagnostics.

This means that the camshaft gear will complete one revolution once every 200 ms, of which the notch will pass by the camshaft sensor in less than 3 ms.

According to the Nyquist theorem, for your scan tool to be able to pick up the change in signal as the notch passes by, it would have to poll the device every 1 ms (more than double the expected signal frequency, 1 kHz in this case). Using a frequency lower than the Nyquist frequency will remove the guarantee that the sampling rate will be able to capture changes in the signal from the CPS.

Remember that this is at idle; the higher the crank rpm, the higher your sampling rate needs to be. Given the inherent latencies of most scan tools, I think your best option would be to backprobe the sensor.

Not the answer you're looking for? Browse other questions tagged cam-position-sensor or ask your own question.