My car's paint looks bad and I'd like to repair it, but I'm not sure what it is called.

I know there are different types of paint failure, what do they look like and what are they called?

I appreciate the Sherwin-Willaims Automotive Paint Troubleshooting Guide (PDF) for this. It is a very thorough guide that gives descriptions of what is going wrong, why, and how to avoid/fix it.

Here's a rundown of various problems with sample pictures of common names for problems. You can use the names as a starting point for further research. I'll be using the format of name (synonyms) [appearance time] and where possible I've added links to relevant Mechanics.SE links to other questions related to those paint problems. 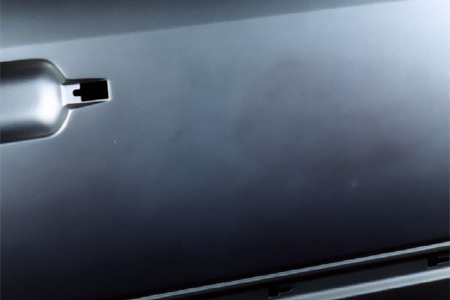 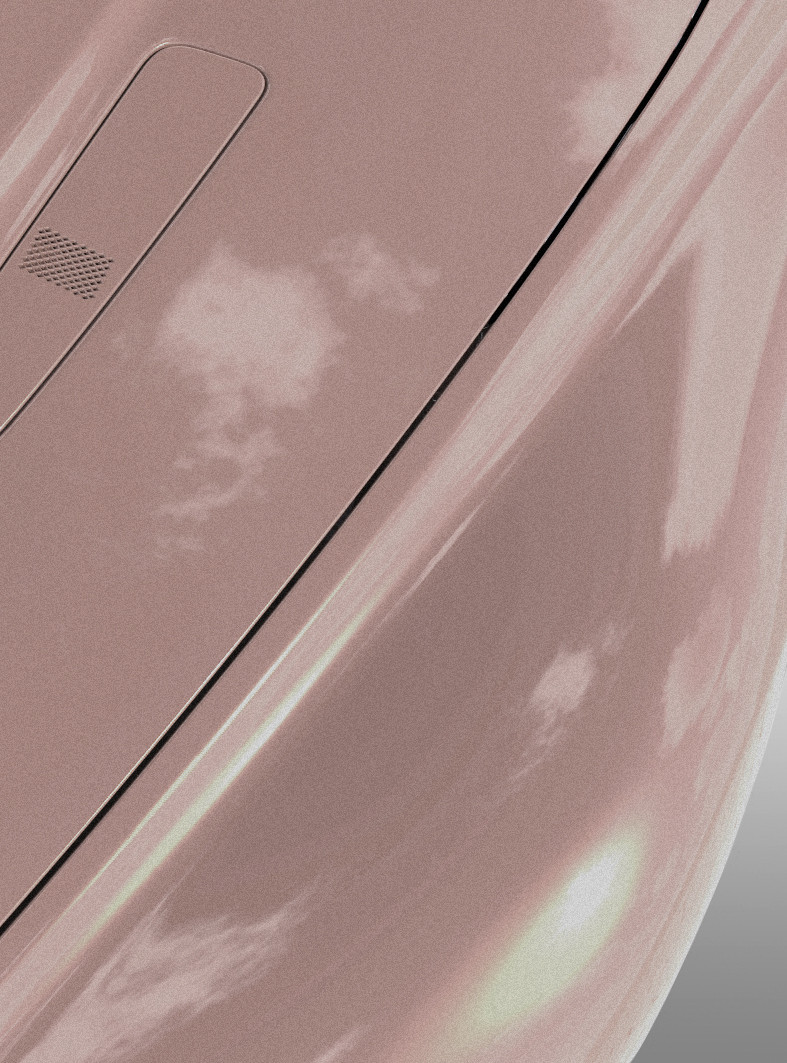 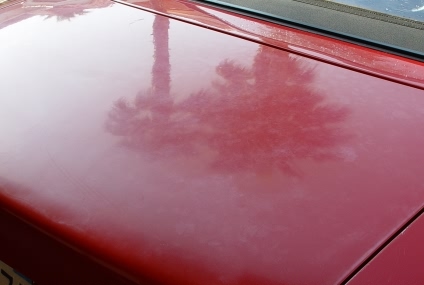 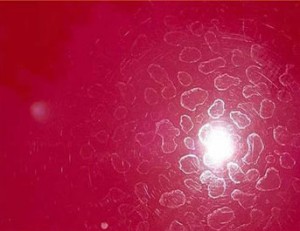 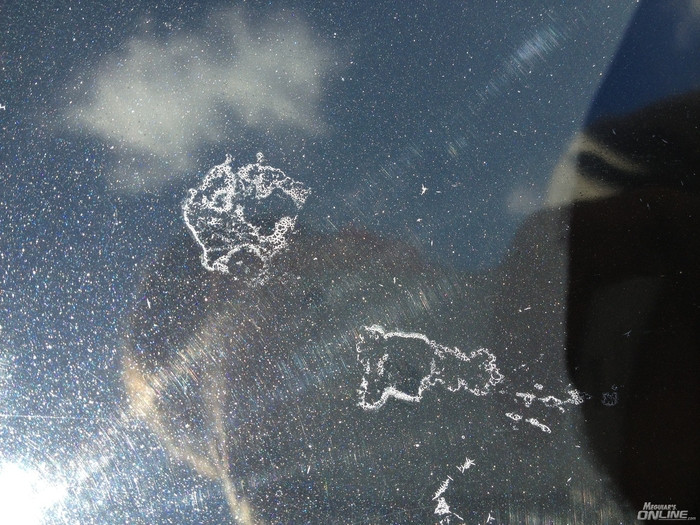 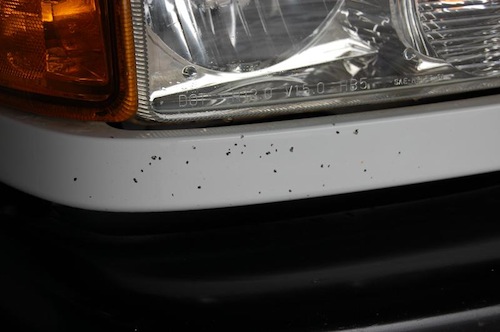 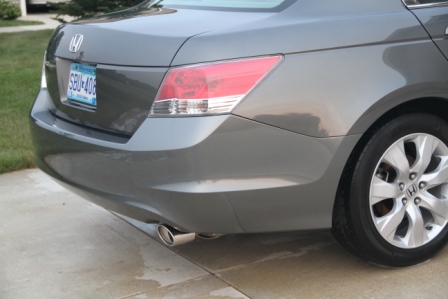 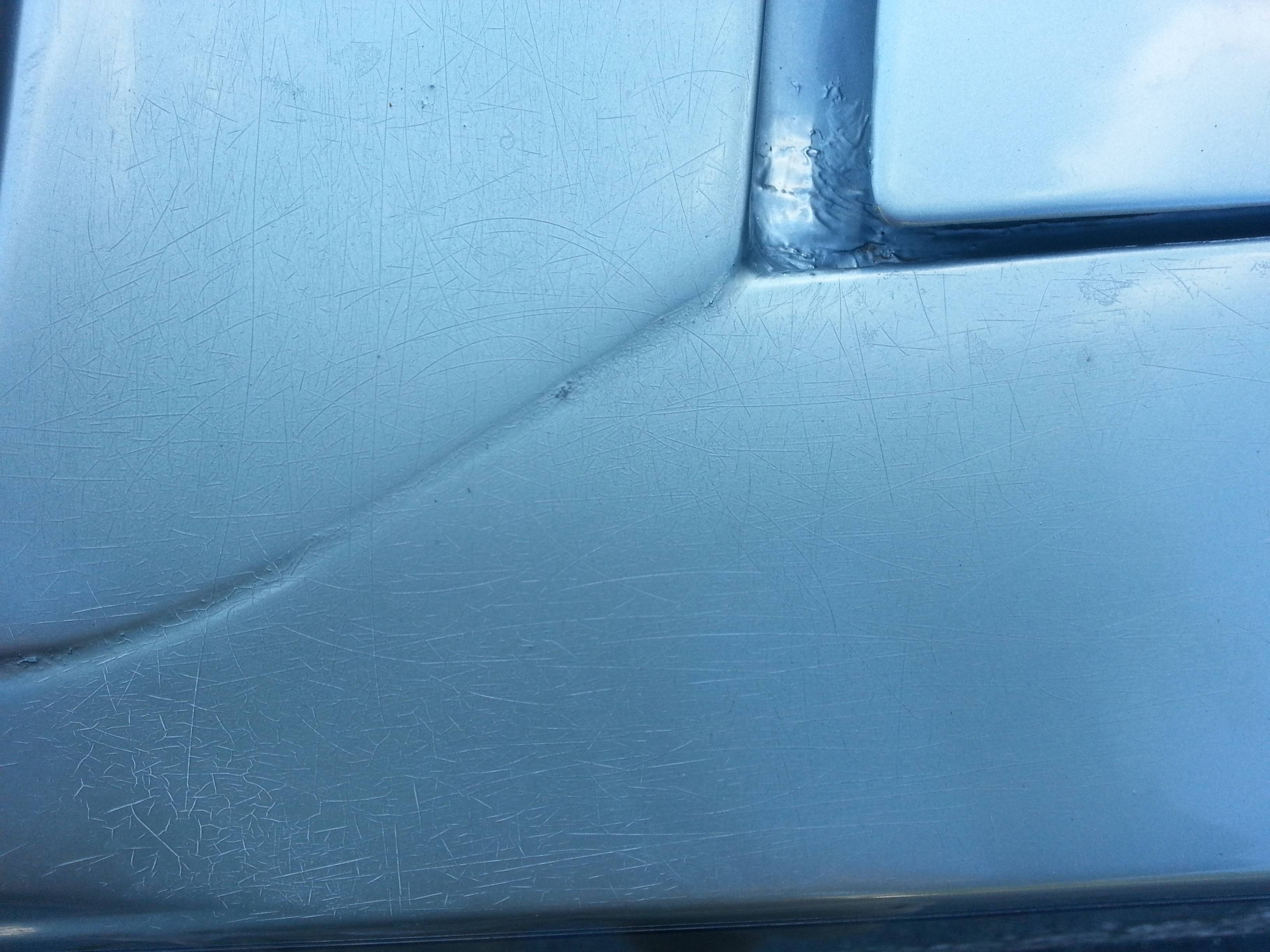 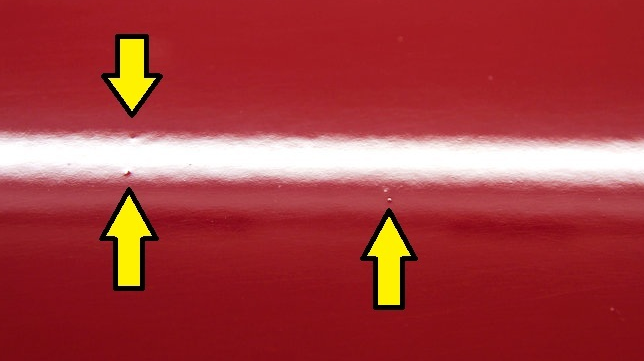 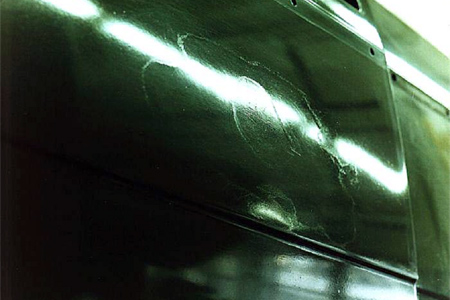 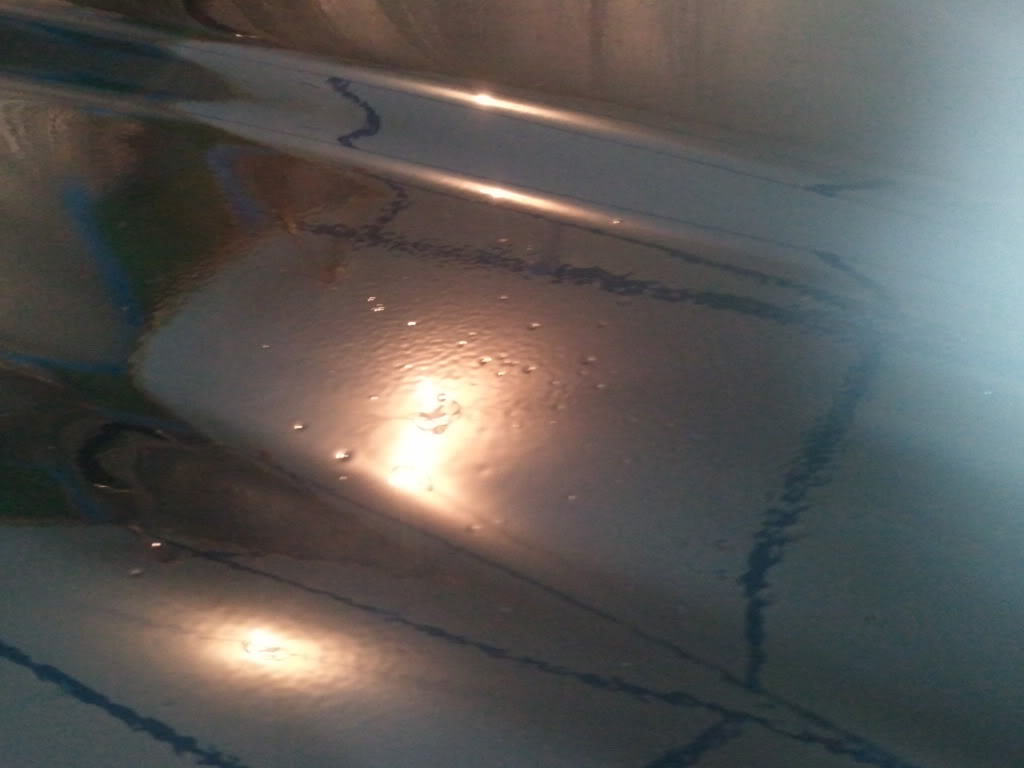 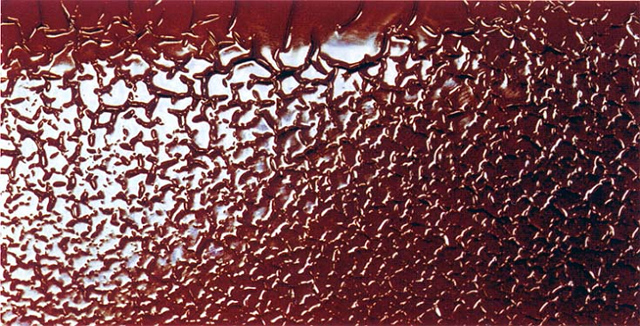 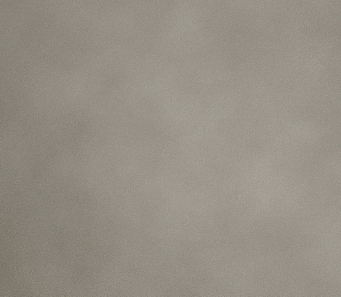 Peeling (Flaking, delamination, loss of adhesion) [Many causes, many times] 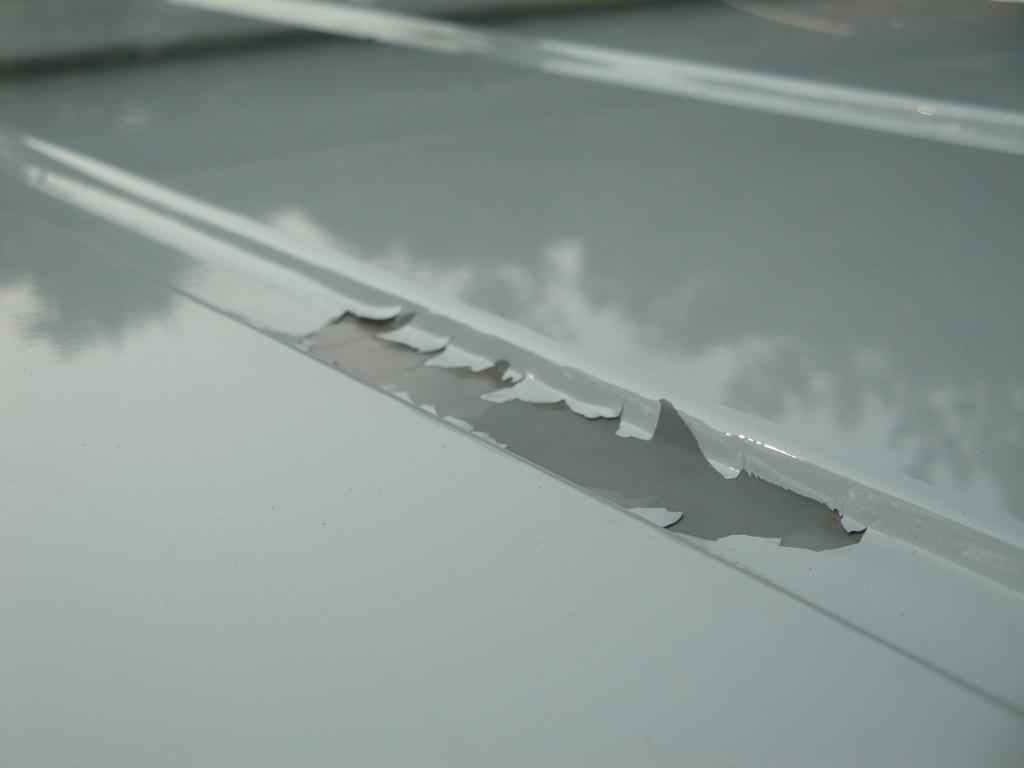 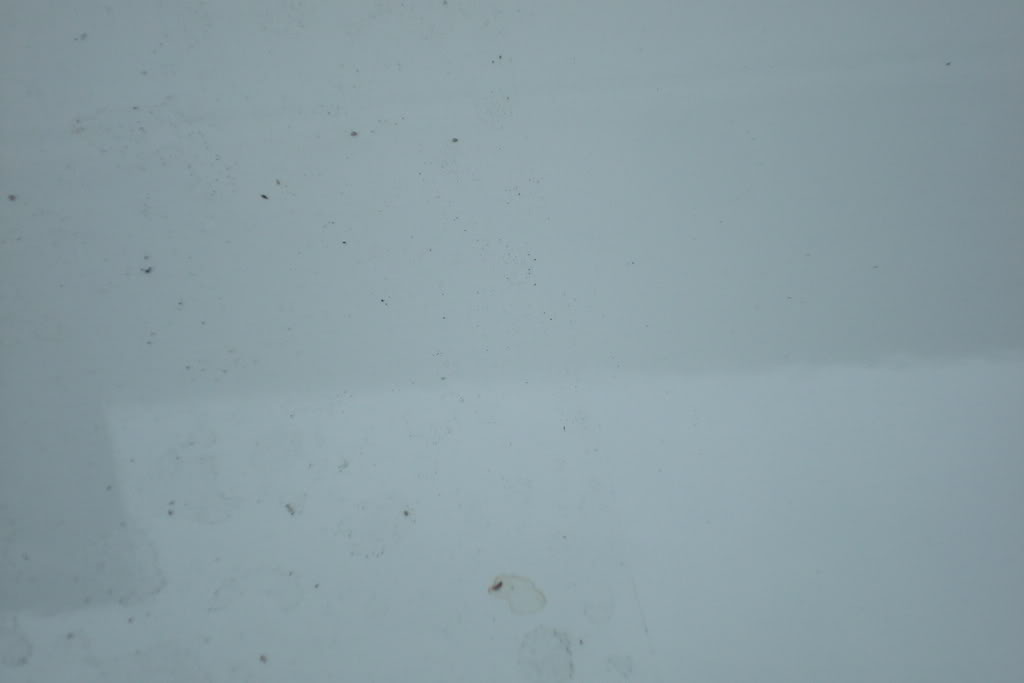 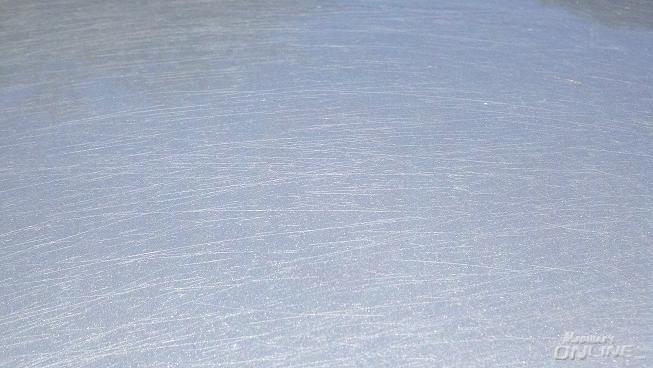 I can't actually find a good picture of what this ends up looking like, likely because it's something that can be identified quickly while still painting. It happens when the paint material isn't working correctly, possibly due to age, lack of mixing or other contamination. It'll basically look like a metal speckled paint, but you weren't intending speckling to be there. 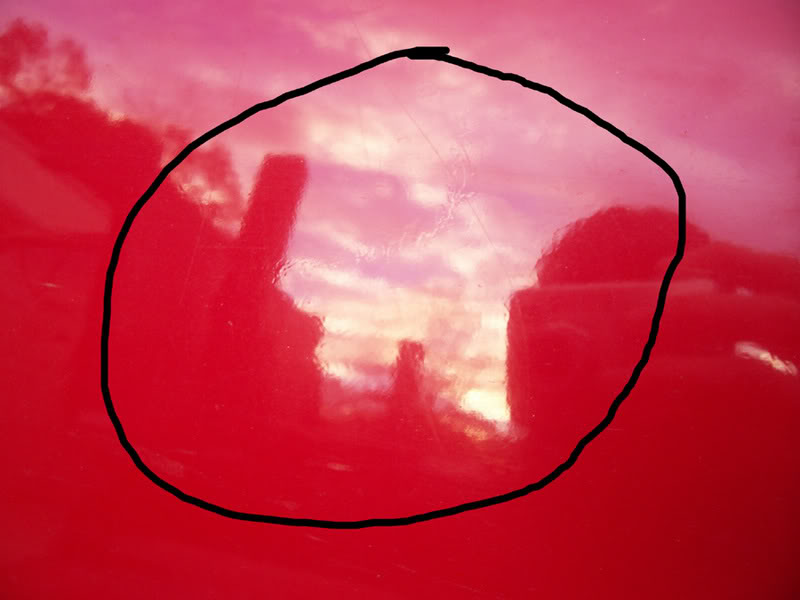 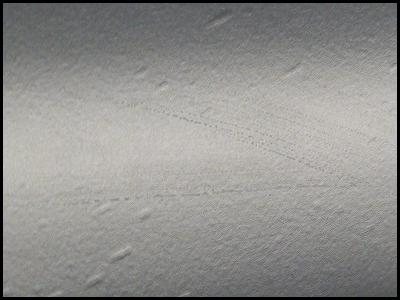 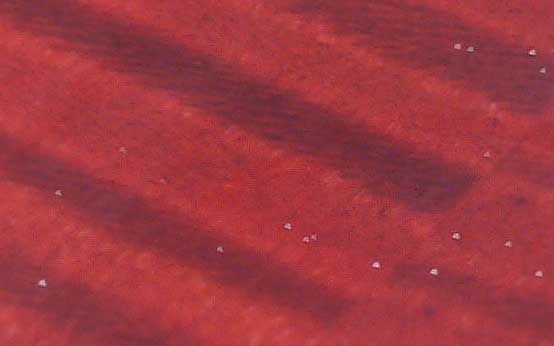 Also can't find a good clear example of this. This is when the tape fails to properly separate colors due to using the wrong tape, or putting tape on a finish that isn't quite dry, leading to solvent hanging out and letting the next color bleed into the tape, then into the paint under the tape. 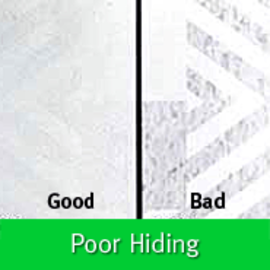 Water Spotting (Water Marking) [Rapidly after painting, or after washing] 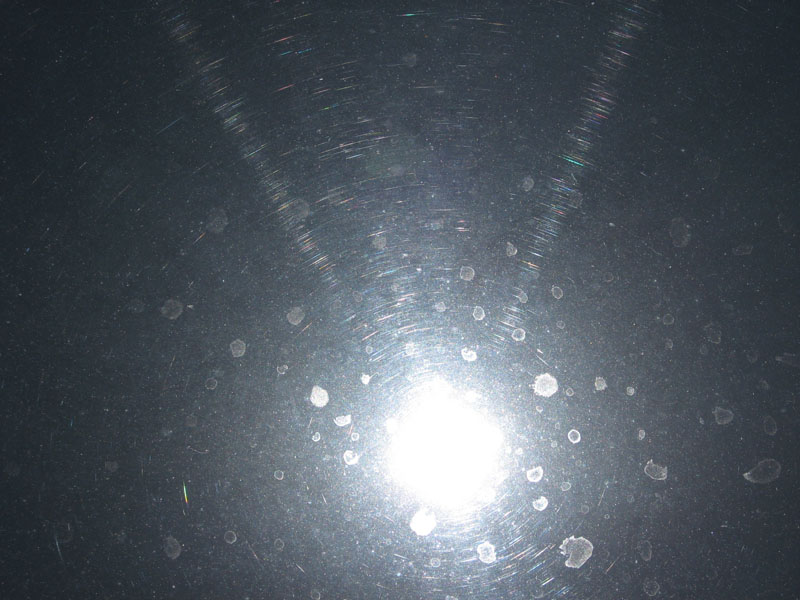 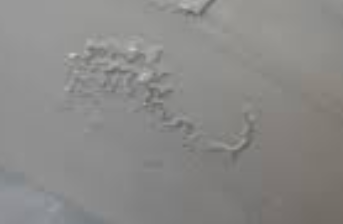 Not the answer you're looking for? Browse other questions tagged troubleshooting paint damage exterior or ask your own question.

9
Roof paint peeling badly, with rust -- what to do?
9
Why should I clean bug and bird debris off my car?
7
Paint is cracking and showing lines, like dried mud

2
Fixing small scratches on the body paint
2
Is shop paint visibly different to factory paint?
7
Paint is cracking and showing lines, like dried mud
4
Paint light scratches repair
11
What are these dots on my roof?
8
How can I fix the paint in my car?
2
What could possibly attack the paint like this?