I have a 2006 Dodge Magnum and a friend of mine was changing the starter. Forgot to unhook the battery. And when the hot wire on starter grounded out it Melted the Negative battery cable until it caught fire.

We had an extinguisher and got it out quickly. The only visible damage i can find is the that the wiring under the fuse box melted due to the fire at the battery. i followed the wires and none of them melted further then 1 foot.

I am wondering if i could cut all the wires a foot or two back and put in a terminal plug like this: 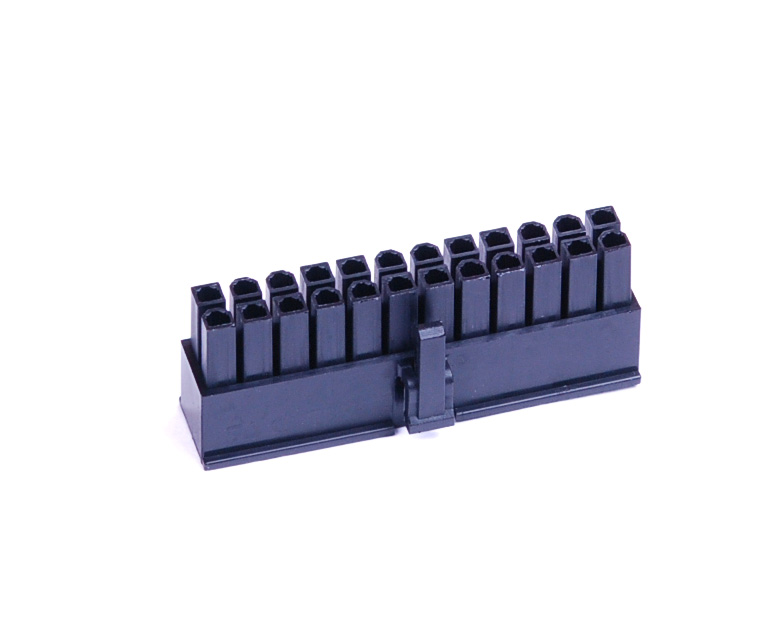 If you have a suggestion on better connector I am all ears.

To wire in a new Fuse Box without having to wire in a full new wiring harness.

Since the car was off What is the likelihood that no other electronics were affected.

By the way the fuse box and Battery are both in the Trunk of the Magnum.

I would get some insulated crimp butt connectors and a good quality crimp tool to ensure you get a good connection. Ensure you use wire thick enough to match the existing wire. 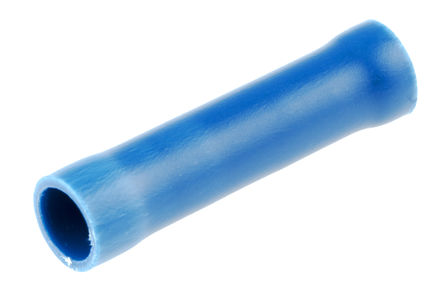 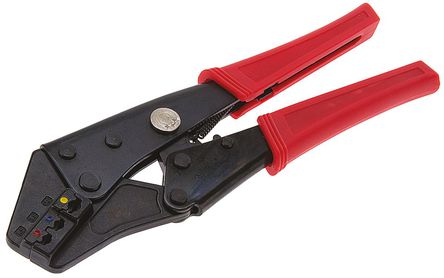 If you stagger them at different positions along the wires, you wont have a problem with a large bulge of connectors all totgether.

Alternatively if you are able, individually soldering and heat shrink insulating each wire will give the best possible connection.

Not the answer you're looking for? Browse other questions tagged battery wiring fuse fuse-panel or ask your own question.

10
Motorcycle Headlight Conversion
4
Repair or replace frayed fuel injection wiring harness?
6
Replacing a very old radio by a slightly less old one
2
Can I use a fuse tap with an external fuse on the power cable?
1
How to handle connecting multiple ground wires?
2
Can't plug fuse into Silverado 2018 panel
1
Fuse panel location
3
Given a fuse panel, which way should a fuse tap be facing?