Should I be worried about bumper reinforcement condition after being rear ended?

Recently a car rear ended me at about 10 mph. Cosmetic damage to my rear bumper is not that bad and because of that I am considering to let the other person get away without making claims to his insurance.

However, after a visit to body-shop the mechanic stated that something behind the bumper could be damaged as well. I assume he might have meant bumper reinforcement.

Here are my questions:

This is BMW X3 2008 and it does not seem to have the white Polystyrene foam between the plastic bumper and the metallic bumper reinforcement (I did not take off the bumper but just put my hand there.). 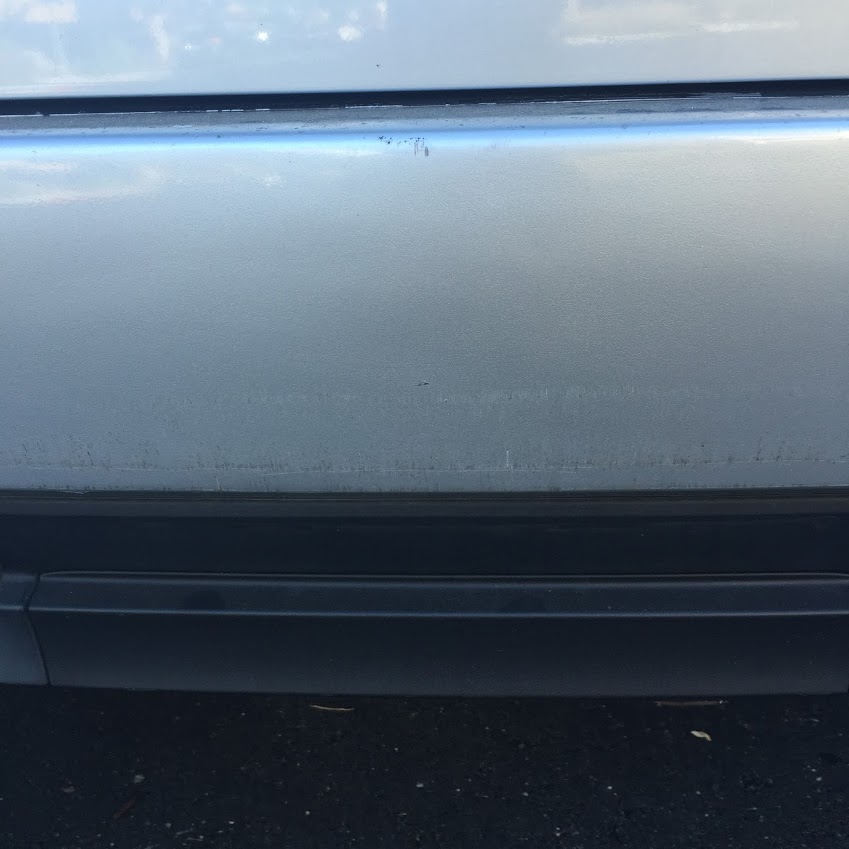 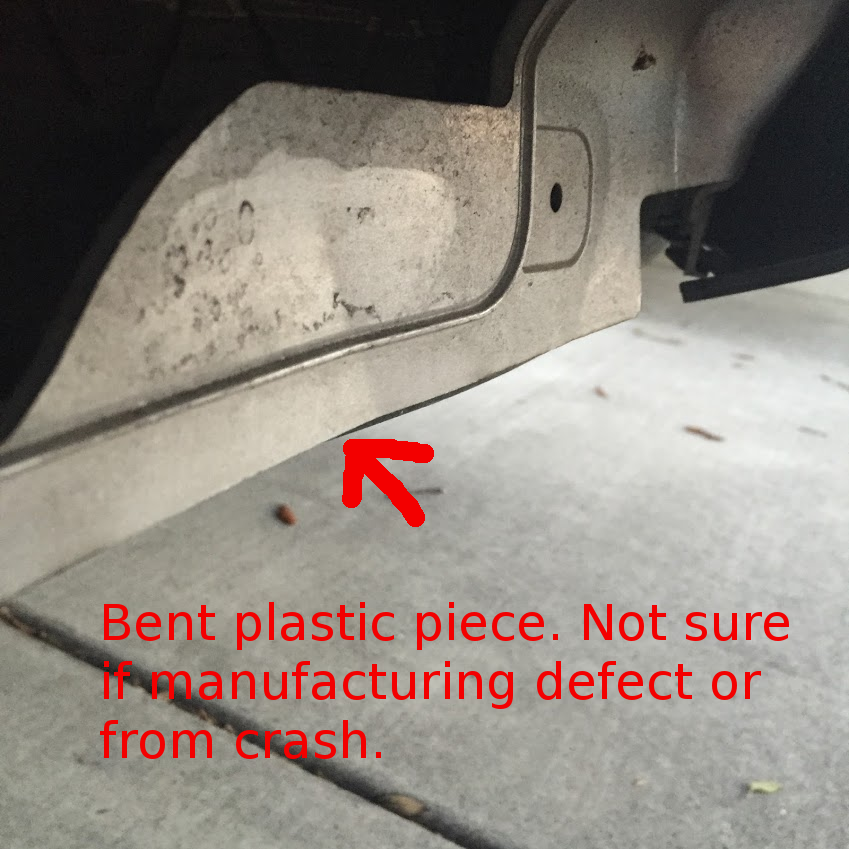 I believe this is the part you need to worry about: 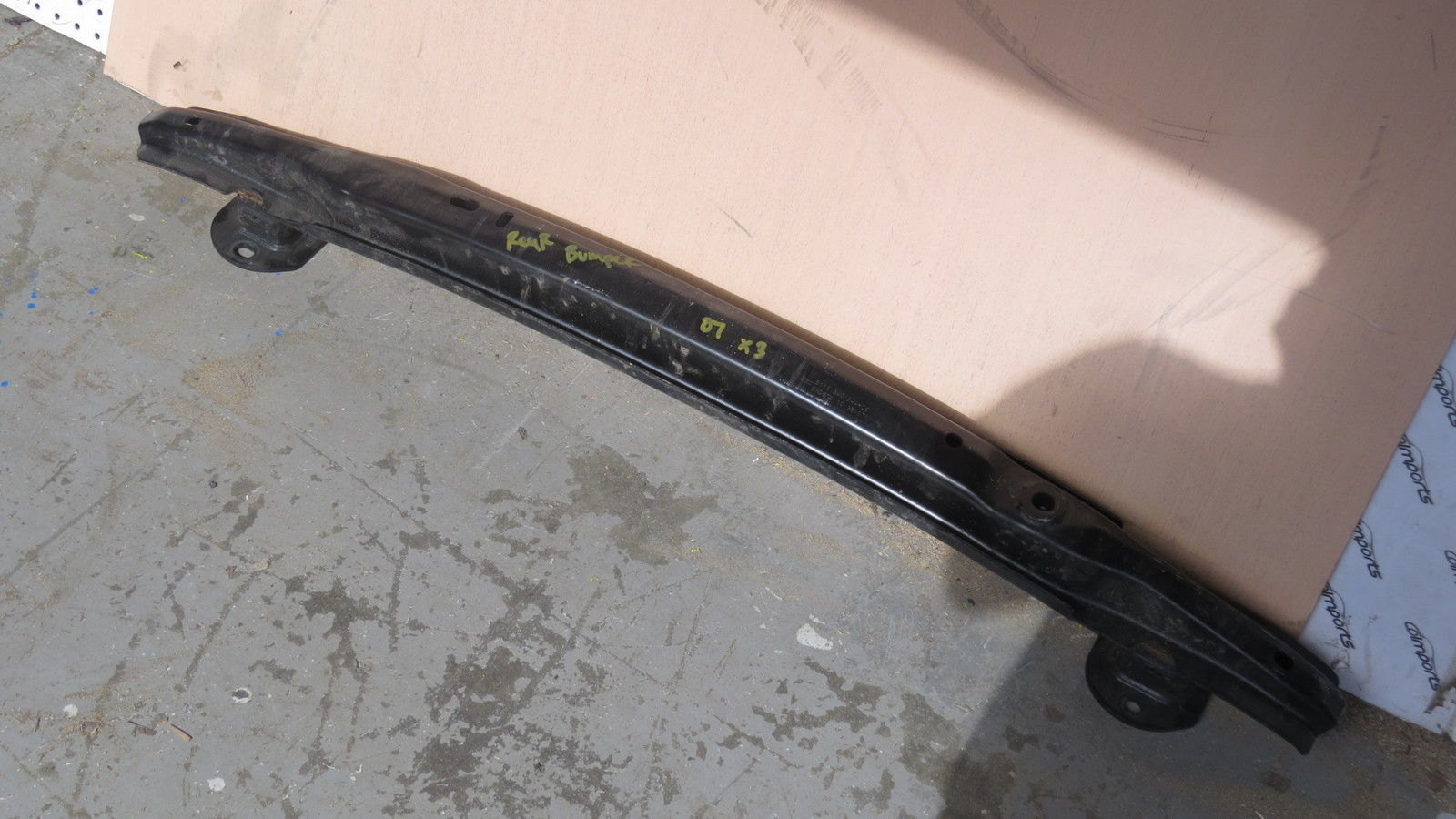 It is the rear bumper support and can be found under the bumper cover. As far as how imperative it is to fix, it all depends on the amount of damage which was done. You really need to take the bumper cover off to get a good look at the damage to this piece.

You could probably get away with not replacing this right now, but need to realize what ever damage has been done to it, if another person were to rear-end you, the protection of the piece will be much reduced. It all depends on the damage which was done to it.

This piece does not appear to have hydraulic absorbers associated with it, so it took the brunt of the 10mph hit. While 10mph does not seem like a lot, bumpers are only required to take a 5mph hit without damage to the vehicle. You can almost be assured the 10mph hit has done some kind of damage. A second hit at 10mph could damage a lot more than this piece if this piece were to fail.

Rear-enders don't happen everyday to a vehicle. You could possibly go the rest of the life of the car without getting hit again. Realistically it's a crap shoot. Something you'll need to decide for yourself.

As far as the little tweak in the second picture, a person would be hard pressed to tell if it was there before or something new because of the rear-ender. There shouldn't be any worry about it as far as safety, though. If it's covered by body panels or the bumper cover, there's nothing to worry about cosmetically.

Not the answer you're looking for? Browse other questions tagged repair body-work bumper or ask your own question.

3
I've just been rear ended. How can I check for damage?
0
Rear Bumper, Reinforcement?
3
Potential issues with this car that passed by a flooded street for a couple seconds?