What does an EXUP servo and subsequently EXUP eliminator plug actually do?

I removed the kickstand safety actuator because it was bugging me, I found it useless, and my habit is often to lift the kickstand when I start moving which I was prevented from doing by this device. So when I removed it I traced the cable all the way to its next connection, pulled out the actuator plus the entire length of now useless cable which was about 4 ft long and just soldered the pins together because I like to keep things clean and leaving that useless cable in place would have irritated my obsessive compulsive personality. Lol

I'm now about to replace my exup servo with a graves exup eliminator plug and am wondering if it's the same sort of thing.. Just making the connection. I wonder if rather than using the plug if I can just pull the whole cable out and solder the pins like I did with the other thing. 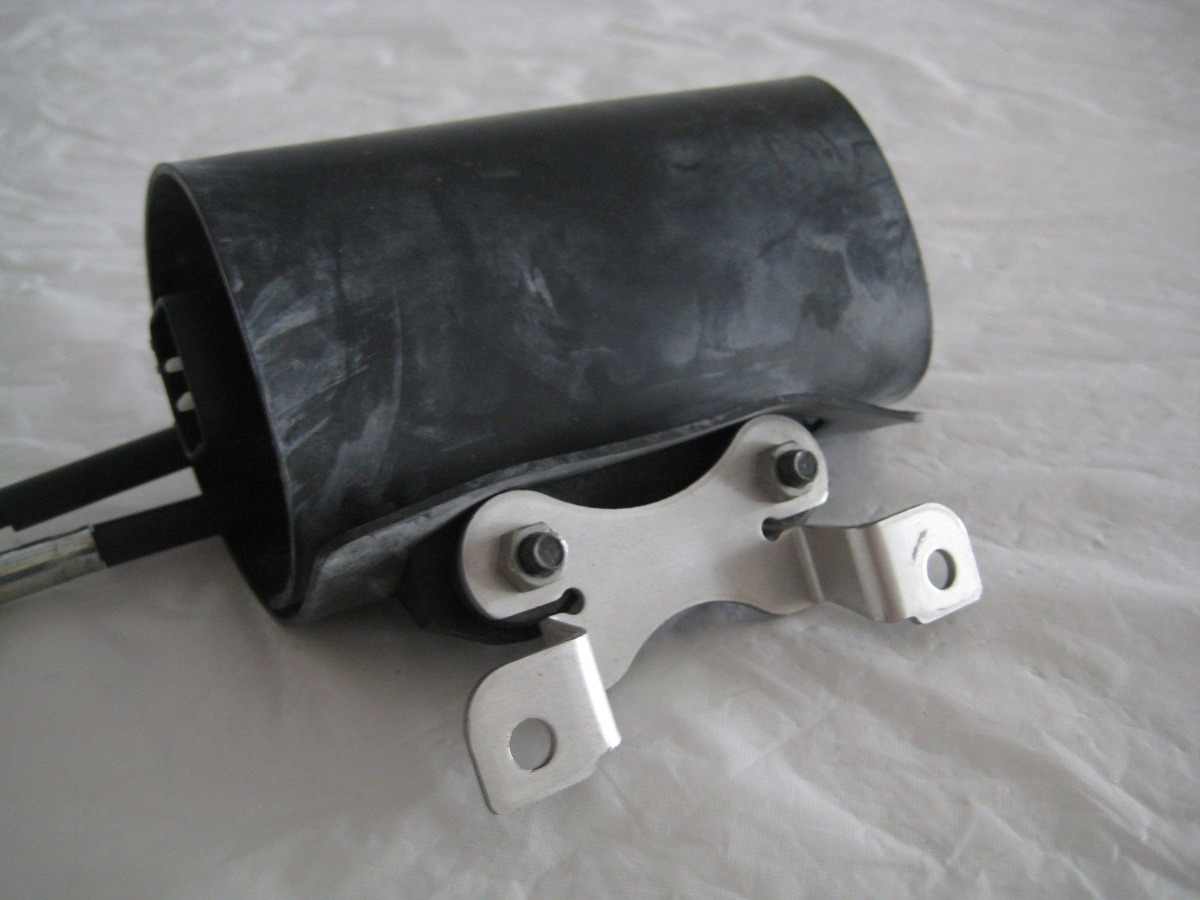 If all the plug is doing is creating a connection to fake the exup servo then I don't really need it and can do the same thing with solder. But if there is any sort of circuitry in the plug then I probably need it. I am not prepared to disassemble this plug I just spent $60 on to find out tho. :/ 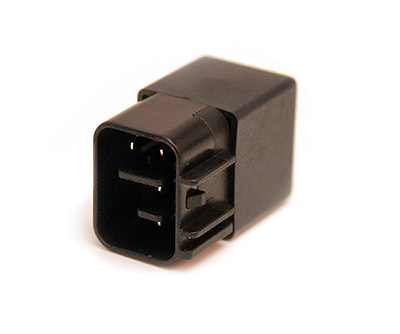 The EXUP servo is responsible for closing a valve in your exhaust to create a known amount of backpressure in the exhaust system to allow the engine to work in the way it was designed.

If you have swapped your exhaust then chances are you have already eliminated the EXUP servo. You can create one, a quick google search reveals you only need a capacitor or two and a few resistors to stop the engine check light illuminating. Not using the kit and just soldering the pins together could cause your check engine light to illuminate or damage to your ECU if you wire a 12v feed into a 5v line.

Not the answer you're looking for? Browse other questions tagged motorcycle yamaha or ask your own question.

23
What does the 'cc' mean on a motorcycle?
4
What does "the bike dyno'd at 125BHP at the rear wheel" mean?
3
What role does CDI unit play in limiting the revs?
5
What actually affects engine compression ratios?
4
What is the difference between JASO MB and JASO MA and JASO MA2
1
What this motorcycle engine plug tell about the operation inside engine?
2
Testing a motorcycle ignition coil and spark plug
3
Does starting the engine with one of the spark plug wire disconnected damage the starter coil?