I have a 99 Nissan Almera on which the horn was replaced a few days ago and I just noticed that the dashboard lights and the headlight angle adjuster are no long working. A more powerful aftermarket horn which required extra wiring and fuses had previously been installed, and the extra wiring / fuses were removed ( as much as I can tell ). I'm pretty certain this is the first time I've driven at night since the repair, and I'm 100% certain it was working before the repair.

I've found that the 10A fuse labeled "tail" was blown, and after replacing it and turn on the lights it immediately blew again. So obviously, the guy who did the horn wired something wrong and created a short in the system which is blowing the "tail" fuse. The thing is he lives an hour drive away and did the horn as a favor to the seller, so I think I'll probably be stuck trying to figure this out myself... Any ideas how I should proceed? Just trace the wires from that fuse and try to see where they go until I find the culprit? 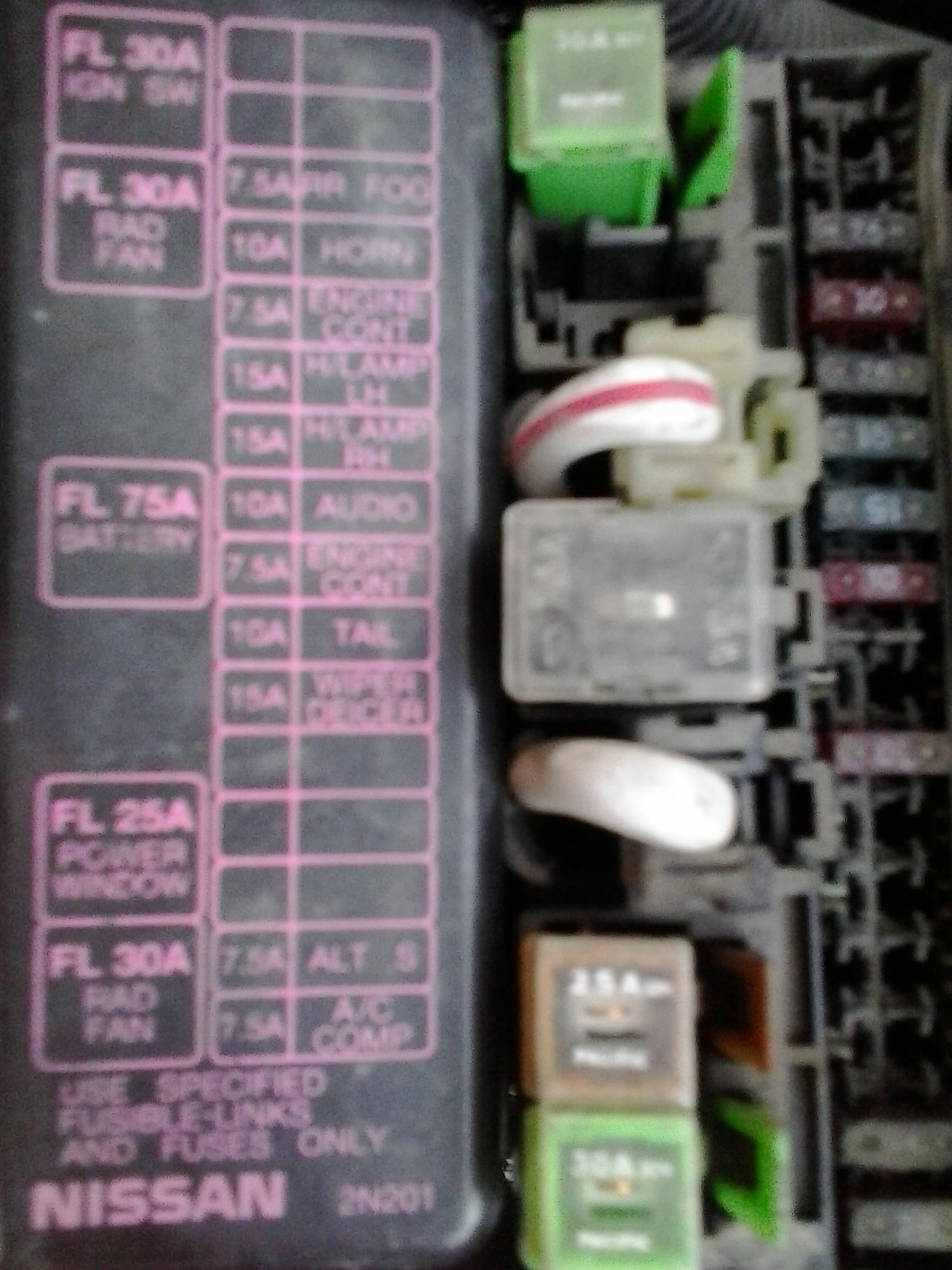 Not the answer you're looking for? Browse other questions tagged electrical nissan lights almera or ask your own question.

6
How to Track Down an Electrical Short

1
Cruise Control and Brake Lights not Working
3
Volvo 850 dashboard lights not working
2
How to replace the fuse for both indicators on a Nissan Wingroad 2004?
4
Horn blows constantly and tail lights remain on
6
How to Track Down an Electrical Short
10
Brake Lights Won't go On, Tail Lights Won't go Off
6
Brake lights and turn signals don't work (but head and tail lights do) on 1998 Ford Expedition
0
Nissan Almera 2005 Parking lights and Dash light stop working
2
Why did my fuses blow in my setup?