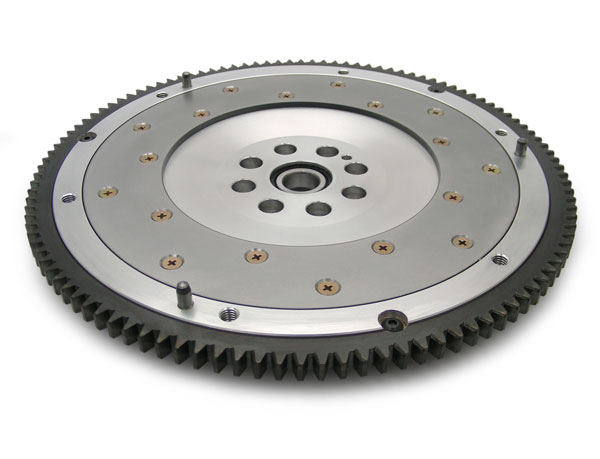 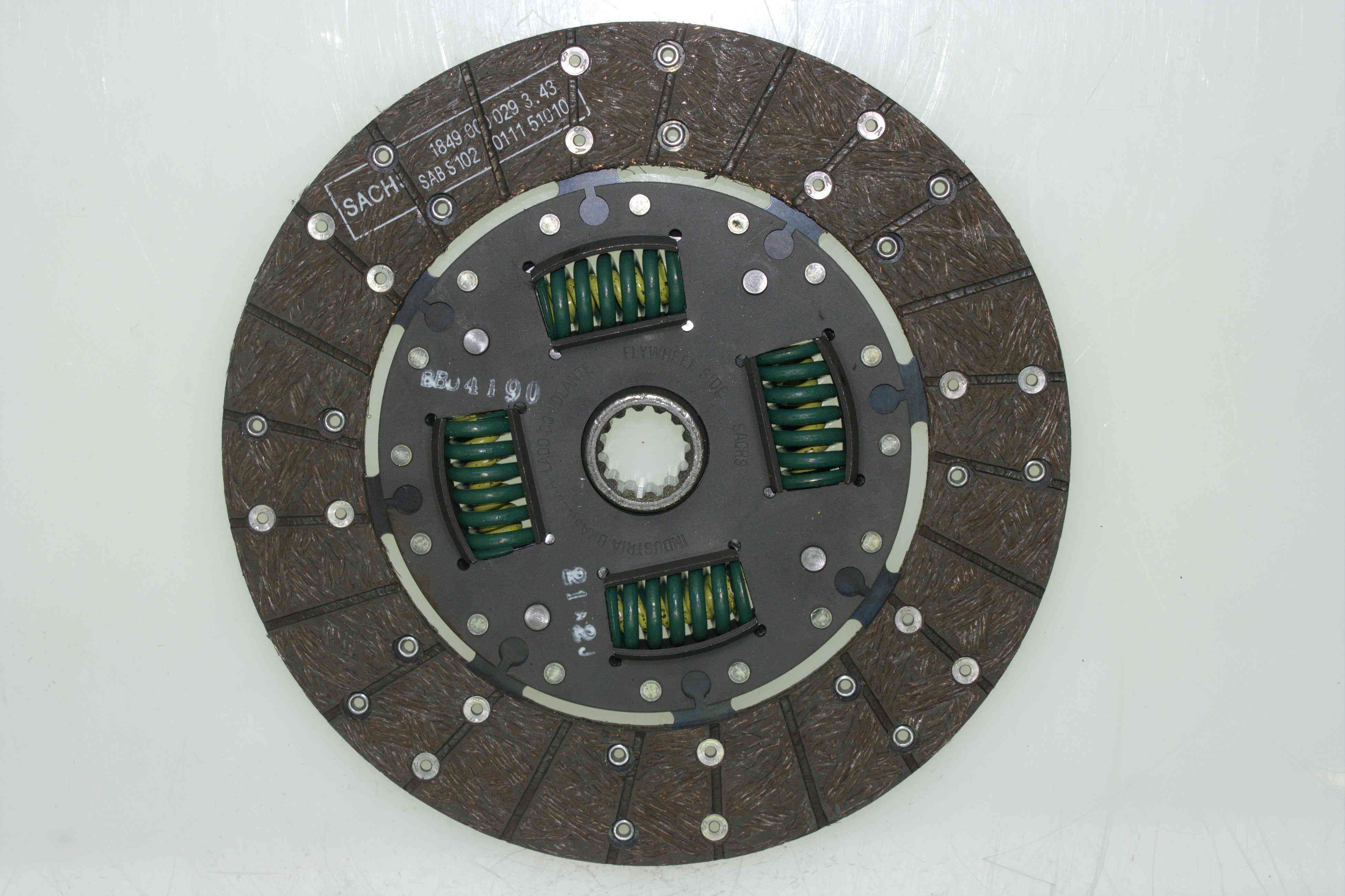 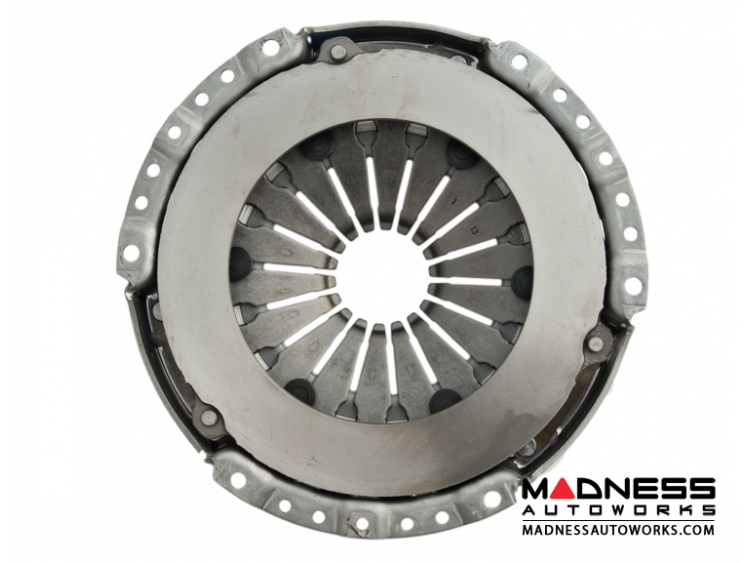 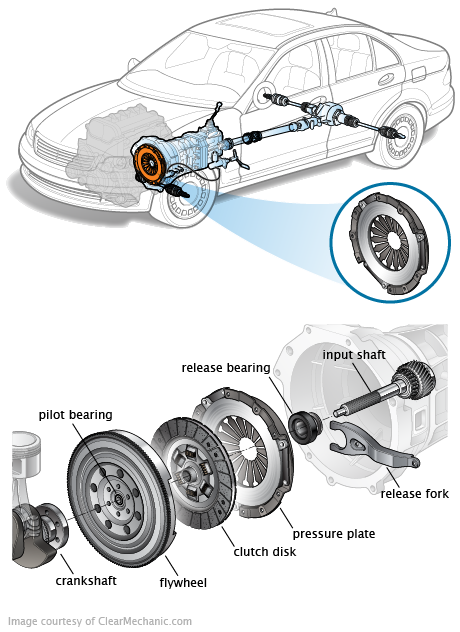 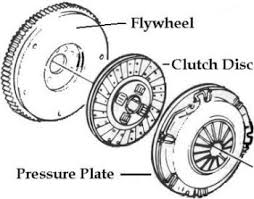 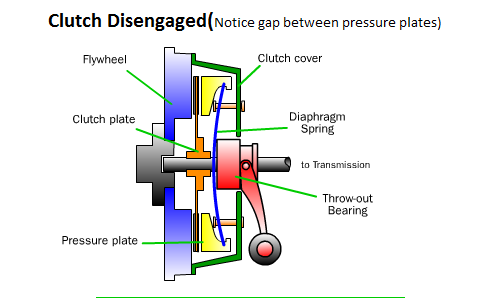 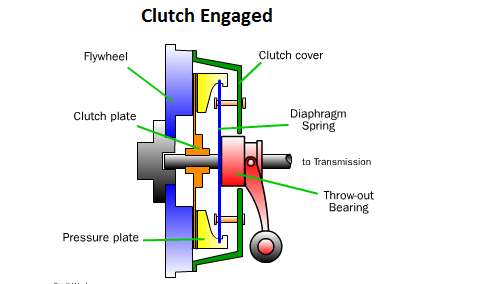 11
Why does my vehicle still stay in gear when I press clutch to floor?
3
Why does my clutch "bounce"?
20
What does a flywheel do and what is it connected to?
8
What exactly is a clutch?
4
Turning ignition off with clutch engaged, transmission in neutral
1
Squeak noise coming from clutch release mechanism when clutch disengaged
1
Grinding when Shifting to First Gear - 2005 VW Jetta 2.5L (5-speed manual)
1
Questions about the clutch pilot bearing
1
How do I determine whether this clutch is working and how it operates?