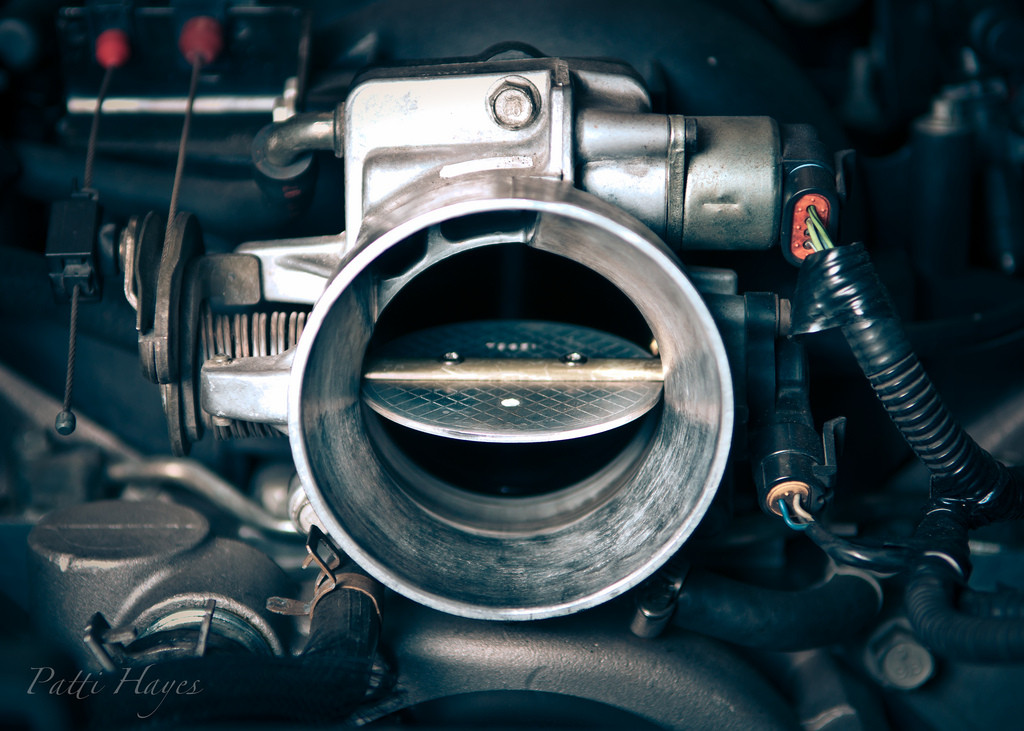 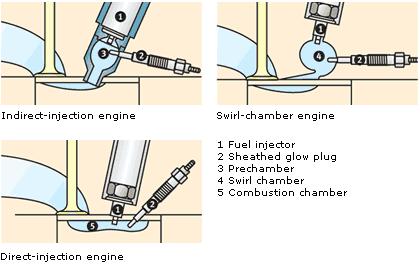 8
Why are V engines less smooth?
3
Can you help me identify this pipe connected to the engine?
17
Why does diesel engine have redline much lower than petrol engine redline?
7
Two-Stroke Diesel Engine - Do they use forced induction on them?
29
We have fuel injection, why not air injection?
0
Does a more powerful engine use less fuel for a specific load than a less powerful engine?
3
2000 Daewoo Musso 2.9 TDI Engine shaking heavily in idle, getting better in higher RPMs