In the course of trying to diagnose a hot weather rough idle / stalling problem ( which doesn't occur in winter weather ) on my 97 Mazda 323 I performed a cylinder power balance test eye balling the tachometer for the readings. It looked like each cylinder went down about 200 with the exception of one cylinder which went down about 100. I then performed a daytime spark test on each wire using a brand new plug and the suspect cylinder seemed to have a weaker spark, so I replaced the wire set. That seemed to solve the idle problem, and the wobble which I would feel when revving the engine in neutral went away.

However, after a few days the problem came back, and I adjusted the idle air screw on the throttle body to increase the idle air flow, which significantly improved the problem, although didn't totally solve it. The problem is that it seems to be running way too rich now, as there is a strong odor of unburnt fuel, and my city fuel consumption went from about 8.4 K/L to 6.2 K/L.

Since both the idle / stalling problem and the wobble had come back ( the wobble seems to be only when the engine is cold now ), I decided to perform another balance test, this time with a scan tool to report the rpms. Except this time disconnecting plug wires had little to no noticeable effect - only a drop of about 30 - 50 rpm per cylinder. I turned down the idle air screw a full turn and pulling any plug at that point stalled the engine.

Plugs were changed six months ago, and I can clearly hear each injector clicking.

Has anyone run into an idle / stalling problem like this where forcibly enriching the AF mixture effectively masks the underlying problem? At this point the only two things that stand out are an extremely dirty intake manifold with a think coat of oily sludge on every surface, and when cleaning the EGR I noticed that one of the two vacuum ports on the EGR valve has been capped with a rubber cap and clamp. 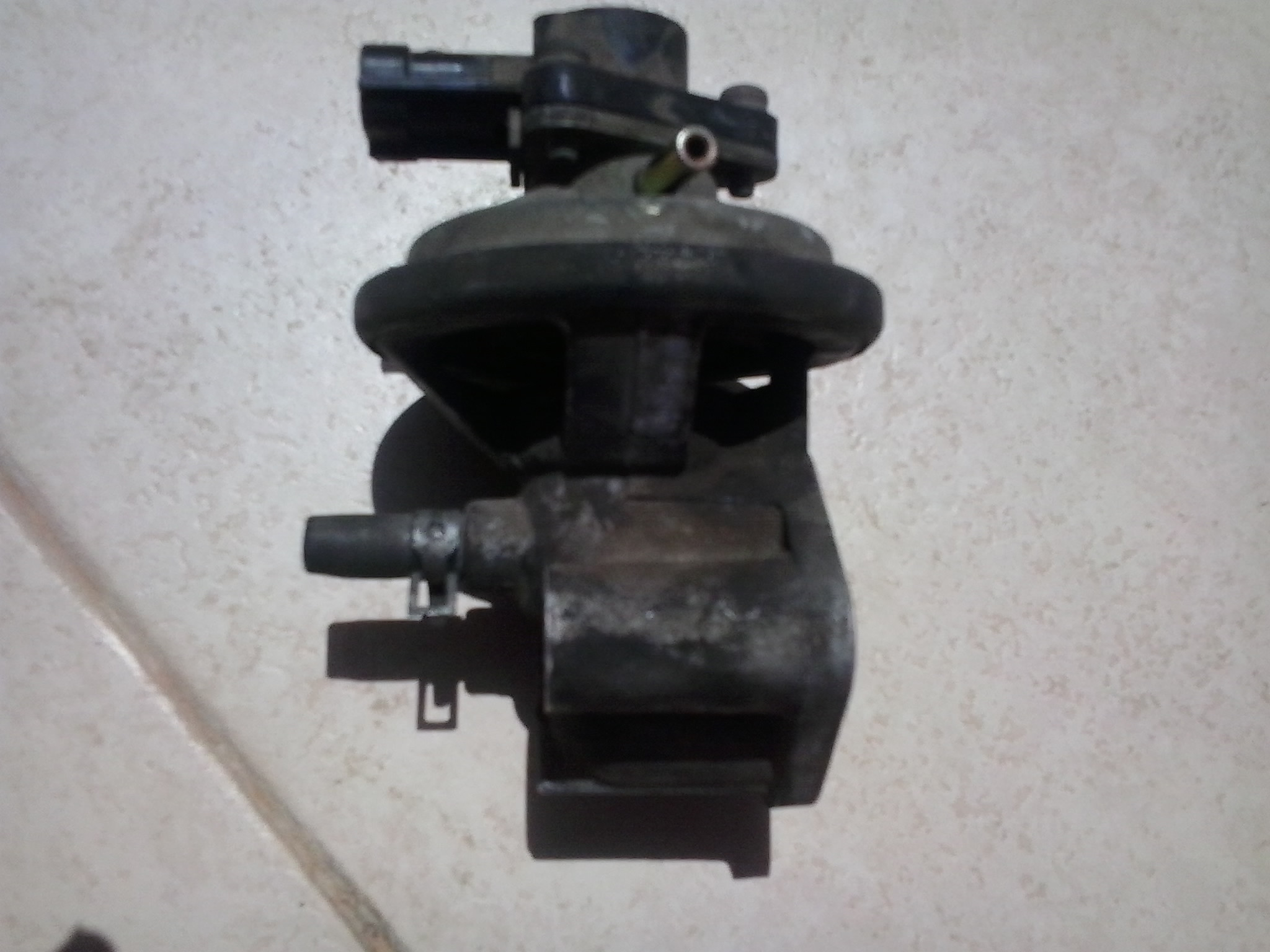 This seems to be a recurrence of the same problem I was having in this other question: Falling RPM's and Stalls after Releasing the Clutch

I thought the problem had been solved, but then it came back.

I've confirmed that the EGR seems to be correctly set up for this model and I followed the autozone procedure for setting the idle suggested by Paulster2, and I'm back up to 8 K/L, but that's still 10% below my winter millage. And it still idles poorly right after start up, until I give it some gas and then it goes back to normal.

I haven't gotten to retry the balance test yet.

Browse other questions tagged mazda rough-idle lantis-323 or ask your own question.