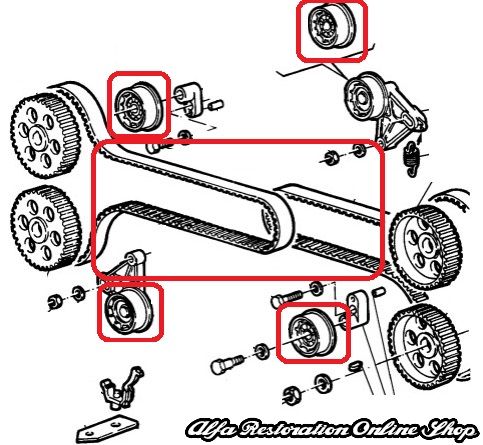 7
Oil pan threads stripped?
2
Peugeot 207 "Cam Cover" Letting in Air
7
Car can't start after rocker gasket change
10
Scatter Camshafts - What are they and why do I want one?
14
What made Ferrari choose this particular firing order for their flat-plane V8's?
17
What mechanical revolution is measured in "RPM"?
6
Can a modified or non-fixed firing order yield a racing advantage?
7
How much oversize should you target when choosing a throttlebody?
5
Is there a risk of igniting the incoming charge with wasted spark systems?