Oily Sludge in the Intake Manifold

When taking off the throttle body to clean my IAC, I noticed that there was a thick layer of oily sludge coating pretty much everything inside the intake manifold: 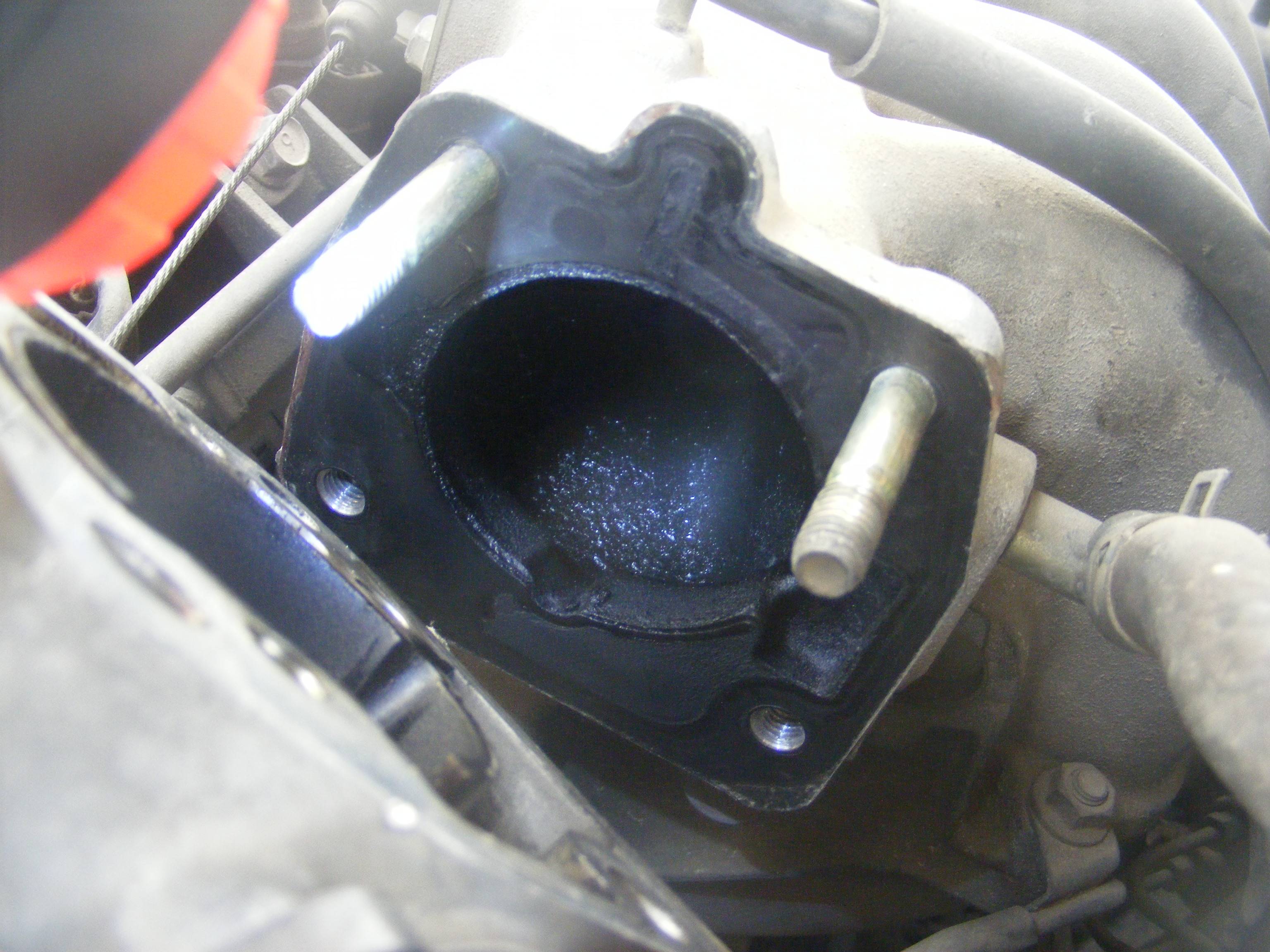 I ask the second question since I theorize that partially obstructed air intakes could throw off the air / fuel mixture.

The oil stuff is more than likely caused from what the intake pulls out of the crank case through the PCV. If you can get a hold of a couple cans of Seafoam, this should take care of the residue about as easy as you can do it without taking the engine apart. Use the rubber hose to the right of the photo to introduce it into your system. As an engine gets older, it will start using more oil and introducing more unburnt fuel into the crank case. The unburnt hydrocarbons mix with oil vapor, which is then sucked up through the PCV and into the intake tract, which causes the oil film. This usually builds up over time in any vehicle. It will just happen a little sooner in some cars than in others depending on how the engine is made. This will typically not affect fuel mileage too much, but if it's as thick as you are suggesting, cleaning it and the upper end can only help. It really depends on the engine by how much and when it would start affecting it, so very hard to subjectively state. Easiest way to figure it out is to know what your mileage is now, then clean it thoroughly, then check mileage again. Clean valves, plugs, and combustion chambers will only make it run better.

Not the answer you're looking for? Browse other questions tagged mazda fuel-consumption air-intake lantis-323 air-fuel-ratio or ask your own question.