When unidirectional tires are rotated, do they also need to be flipped?

Just took our 2005 Subaru Outback in for an oil change, and got the guys to rotate our tires, which they forgot to do last time (so it had been about 7500-10000 miles since last rotation, as we get oil changes every 4-5000 miles). The tires immediately begin making a lot of noise at speeds above 40mph, and instead of going way, it has only gotten louder and has even begun appearing at 30mph+. We've put about 1000 miles on the car with the noise, maybe over the last month. Handling is fine, alignment seems fine (steering wheel doesn't pull at all to the left or right) - everyhting seems fine except for the noise.

The treads face different directions now on the left and right side of the cars. I am not sure if they did before. FR and RR face one way, FL and RL face the opposite way. Could this be the cause of the noise? If it was just uneven wear, I would expect it to decrease over time as the effect of the rotation begun to take effect.

For reference here is a pic: 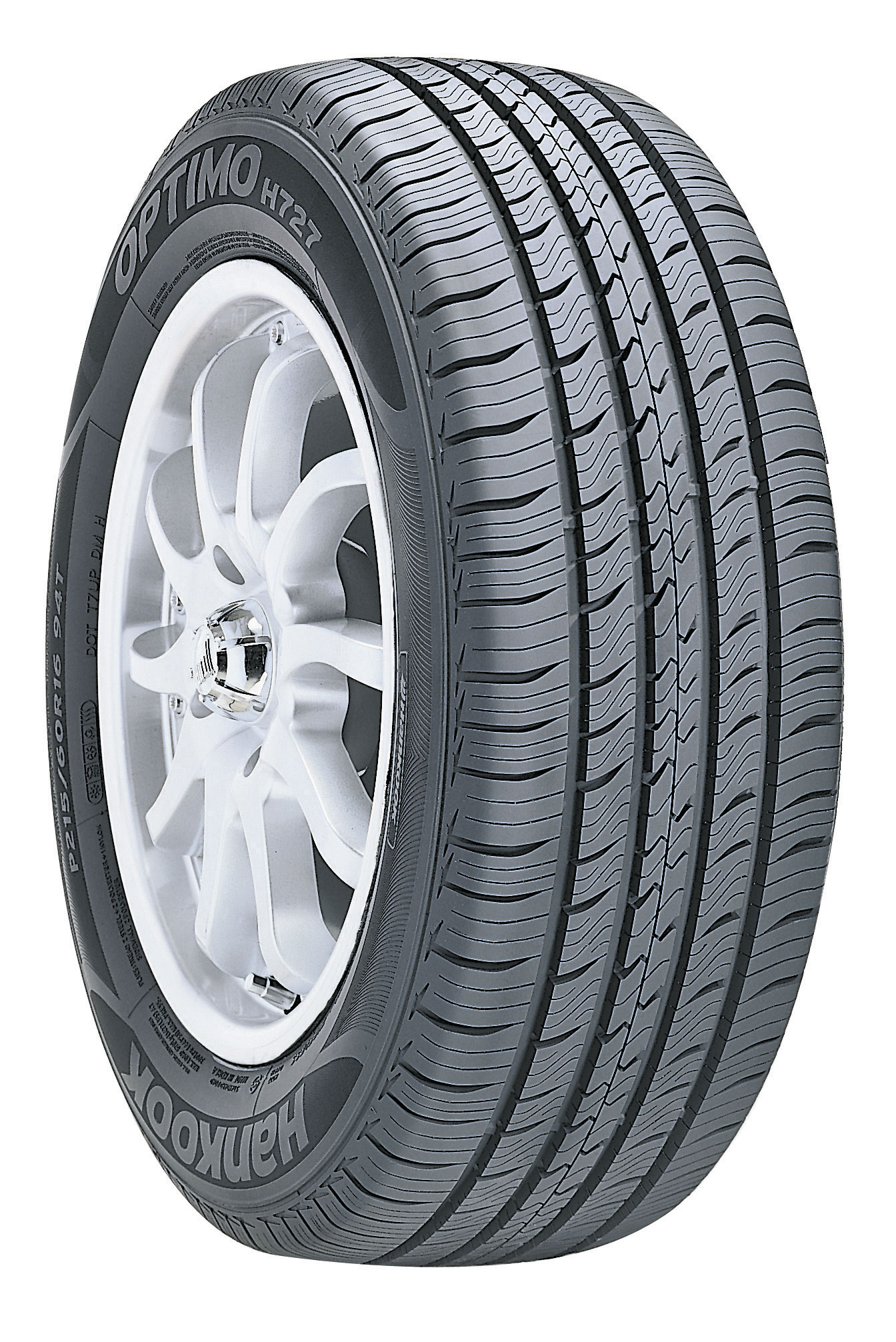 I do not believe the tire is asymmetrical because you can't draw a line through it vertically and fold the one half into the other. You can do this horizontally, but not vertically. See one of the four pics below.

Or should they be differnt?

Unidirectional tires should NOT be cross rotated. "Uni" implies one, as in one direction (nothing to do with singing). Radials in general should not be cross rotated. They start behaving as you have discribed, with the noise and all. With all this said, I don't believe your tires are unidirectional, but again, once radials have been driven for a period of time, they should stay on the same side of the vehicle. This means only front to rear rotation, provided the front and rear tires are the same size.

You have symmetrical, bidirectional tires. You can flip the tire around on the wheel, it looks the same. So of course because of the bidirectional design, looking at the outside of the tire will look different on one side of the car than the other. That's how they're made and the majority of passenger cars have the same design of tread. But higher performance tires can be asymmetrical, unidirectional or both.

Unidirectional tires are more explicit. On both sides there is an arrow and the word "Rotation" as in "Rotation ->". This clearly lets you know forward rotation.

Some unidirectional tires are also actually made as left and right, so you have to buy for the proper side of your vehicle. These tires have a very asymmetrical tread pattern as you go from side to side, often with a circular rib off center (more to the inside).

Let's clearly define four terms, each in pairs. If a tire can be mounted to rotate in either direction, it is bidirectional. If it has to be mounted so as to rotate in one direction (defined by a rotation arrow), then it is unidirectional. But with regard to tread pattern, it is either symmetrical or asymmetrical. The tire pictures shown earlier in the post are symmetrical, because you can flip the tire around (mount it the other way on the same wheel), and the tread pattern is still the same. Be aware that a directional tire can have either symmetrical or asymmetrical tread.

And as was mentioned by another above, radial tires should only be run in one direction. So if you want to even up side-to-side wear, you have to dismount the tire and remount it the opposite way on that wheel, and then put it on the other side of the vehicle, so the tire itself continues to run in the same direction.

Radial tires were always cross-rotated. Early radials had a belt overlap construction such that when rotation was reversed, the tire's belts tended to come apart. That's no longer the case with modern radials because the belt arrangement to each other is different.

Your tire noise is coming from tire wear. What happened is that one side of the tire wore more than the other. so now when you put that tire on a different axle, it compounds the uneven pressure and so the side of the tire being pressured less, causes noise due to not being flexed its normal amount. Look closely at both shoulders and you can probably see the wear. Also rub your hand around the shoulders in both directions, and you may feel cupping.

If you want to totally fix the problem instantly, just buy a new set of tires.

Not the answer you're looking for? Browse other questions tagged tires noise alignment or ask your own question.

39
Is tire rotation important?
16
Should I change my tires so they all match?
4
One tire worn 1mm more, what are the chances of an alignment problem?
11
Radial tires: Do they bulge at too high pressure?
8
Why are there non-directional, asymmetric tires with asymmetry between left and right?
6
Rotating tires based on time or miles?
2
Is it possible to fix noisy feathered tires?
2
Are tires on one side of my car mounted in the wrong direction?
2
My tires are louder than normal