What kind of tools could I use for some aluminum body finishing work without doing any cutting?

I got into a really bad wreck last winter. My power steering was leaking and had locked up in the middle of an icy road, while I was trying to find a median at night. The guy hit me going around 70 miles an hour but I was able to redirect the momentum and ended up repairing it and redoing my front end as well. I had to replace the trailing arm, upper control arm and beat the dent out with a 2x4, car jack, and a big hammer, with some coolant hoses to spread the force evenly when using the car jack. I smoothed it out most of the way by heating it with a propane torch and having someone hold a plate on the other side while i flattened it with the hammer. There's a lot to learn when it comes to undoing a collision but I've never really understood what a body puller does and I was wondering if anybody knows what kind of tools I might be able to get access to finish the job on my own. 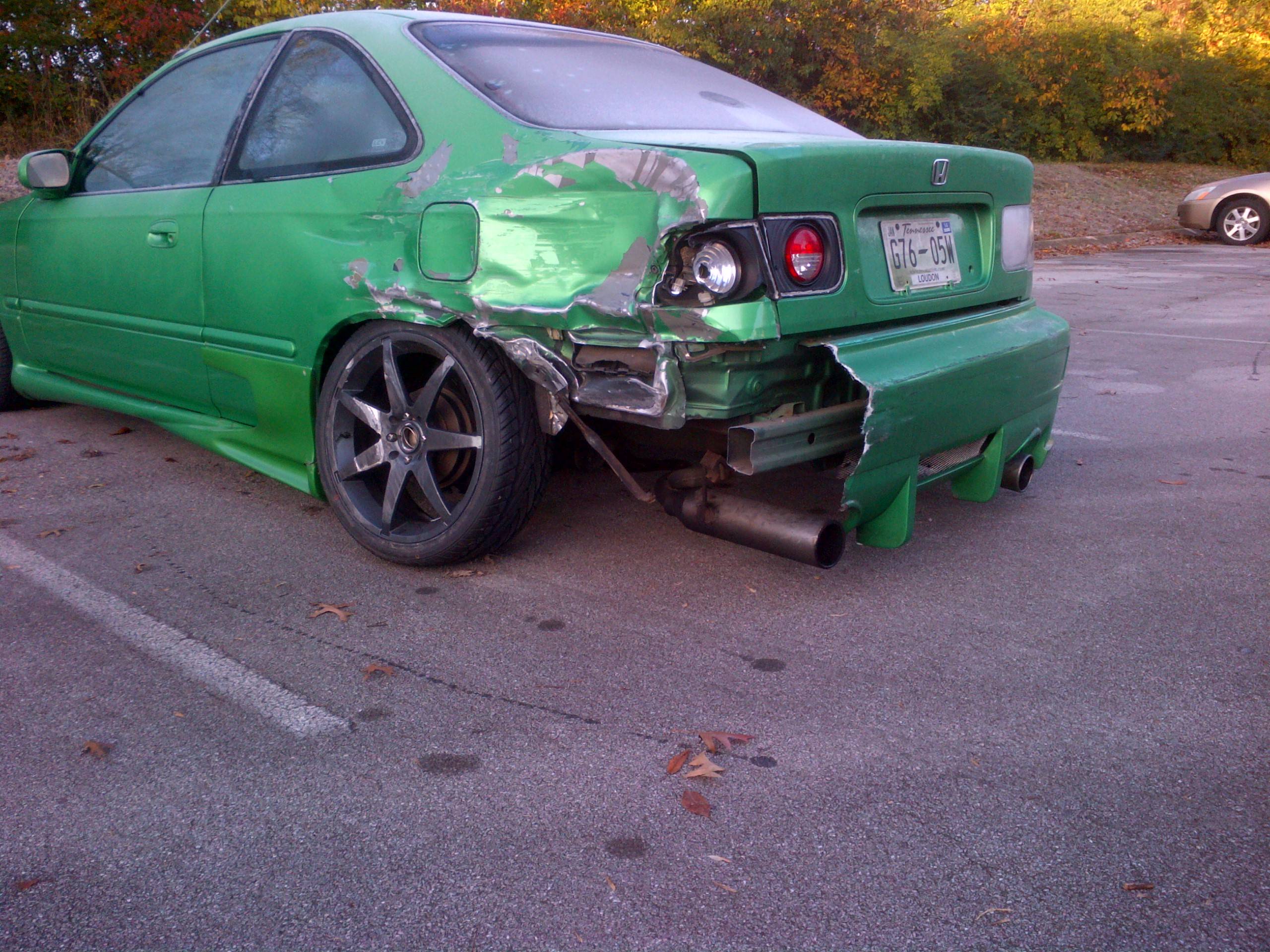 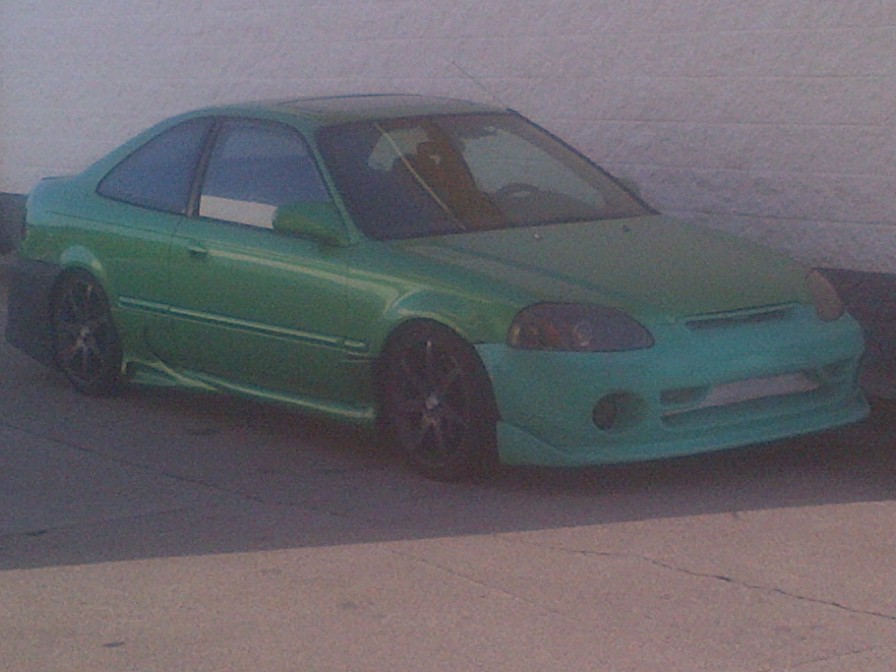 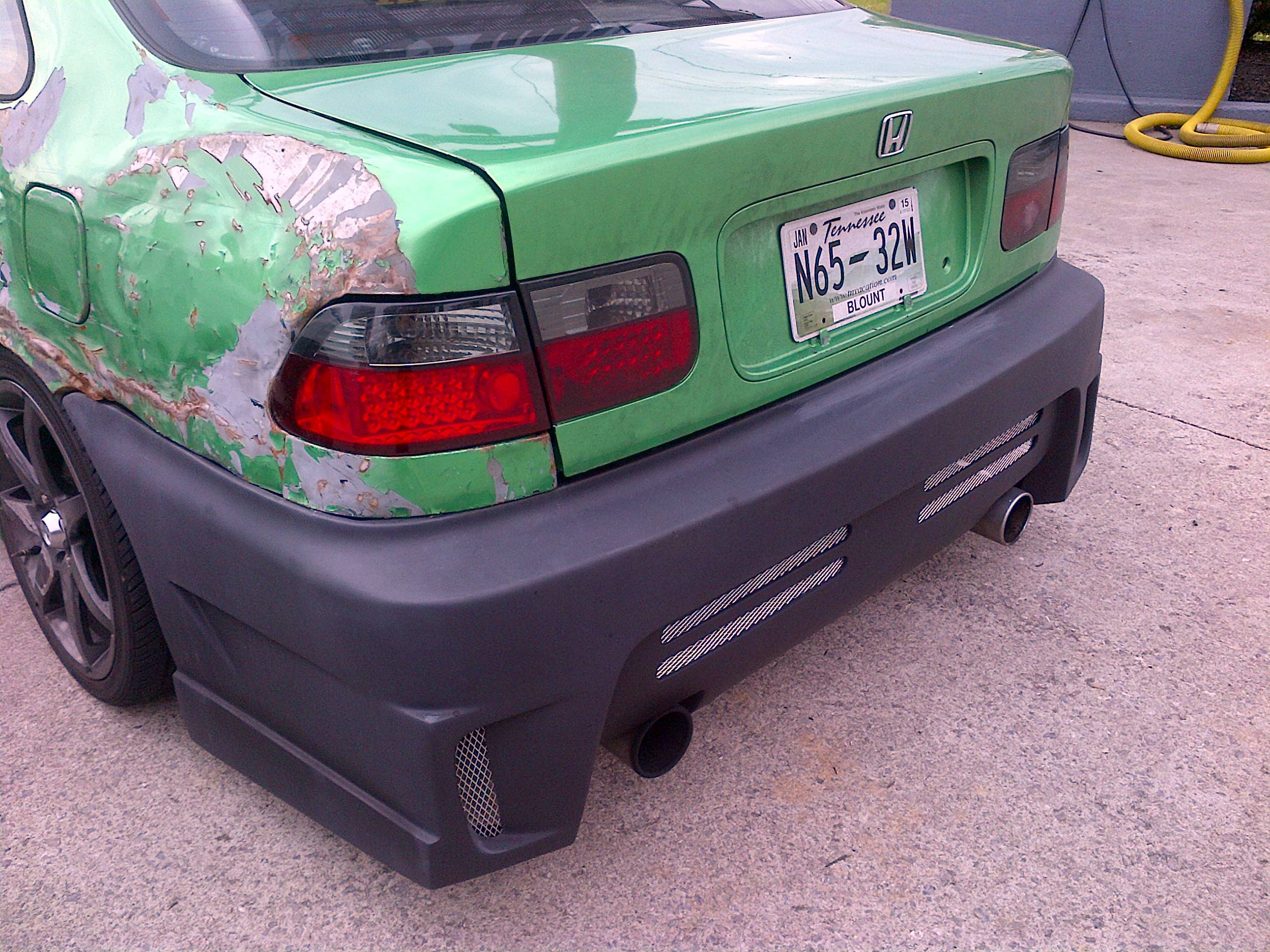 Short strand fibreglass and Bondo would be the easiest option for you, I bet.

Alternatively, use a dolly and hammer. On top of that you can use a shrink disc from Wolfes Metal.

Not the answer you're looking for? Browse other questions tagged car tools or ask your own question.

4
Ways to increase driver space and comfort in a small car?