What are the reasons to mix oil & coolant?

Frontal impact vehicle is there fan motor touches the oil cooler,oil cooler slight impact is there, in coolant tank oil and coolant mixed, what are the reasons to mix the coolant and oil in this situation. 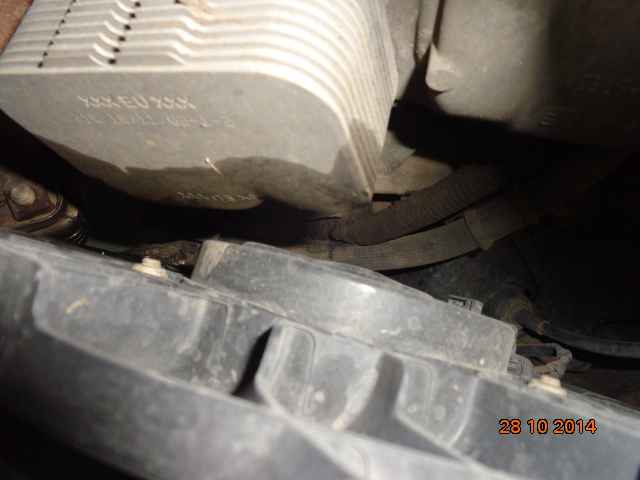 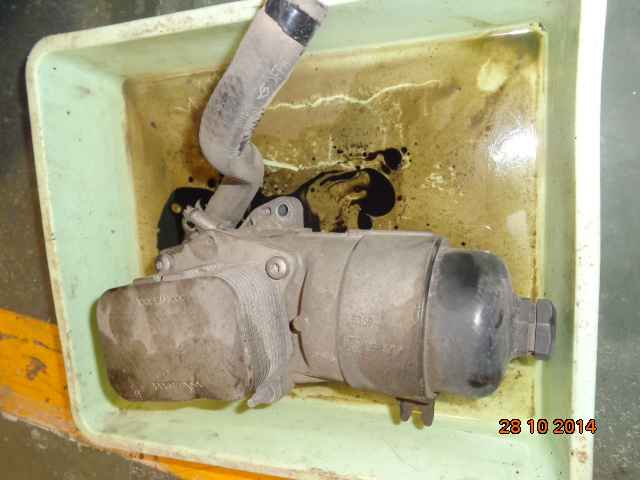 I take it from the wording, English is not your first language. To answer you outright, there is no reason to mix coolant and oil, under no situation where a vehicle is concerned.

If you are actually asking why oil would be fed through something containing coolant (radiator or such), the reason would be simple in that it is cooling the oil. By cooling the oil, the oil will stay viable longer as well as it will not want to build up sludge as much. It will also be able to cool the engine better, which means the engine itself will last longer. Using an oil cooler works especially well for supercharged or turbo-charged engines.

I take it via the accident, the oil cooler was damaged in some way and it is now allowing oil to flow freely into the coolant? If so, about the only thing you can do is replace the oil cooler. You could possibly pick up a used one from an auto recycler for a lot cheaper than you could purchase one new.

If your car HAS been in an accident, I would first try to identify the two fluids that are mixed. Then I would check first for a cracked block, then check for broken radiators. The third possibility, a blown head gasket, is unlikely to be caused by an accident.

Not the answer you're looking for? Browse other questions tagged engine oil troubleshooting coolant wheel-speed-sensor or ask your own question.

2
Oil in coolant after gasket work 1995 Chevrolet Lumina
0
possibility of oil entry into coolant tank of figo
7
What exactly is meant by “engine coolant”?
14
How do I troubleshoot the source of oil in my coolant?
4
Oil in my coolant & no longer in my oil pan?
3
Coolant has oil residue
1
oil is mixing into coolant water
8
Switching engine coolant with similar properties oil
1
I've got oil in the coolant, but no coolant in the oil - Renault Twingo RS