I have a 2006 Honda Odyssey (Japanese Imported). I am located in New Zealand.

Normally you would remove the strut by loosening the c-clip and easily snap the strut off.

But my struts do not have c-clips. What would be the best way to remove them, so that I can replace them with new ones? 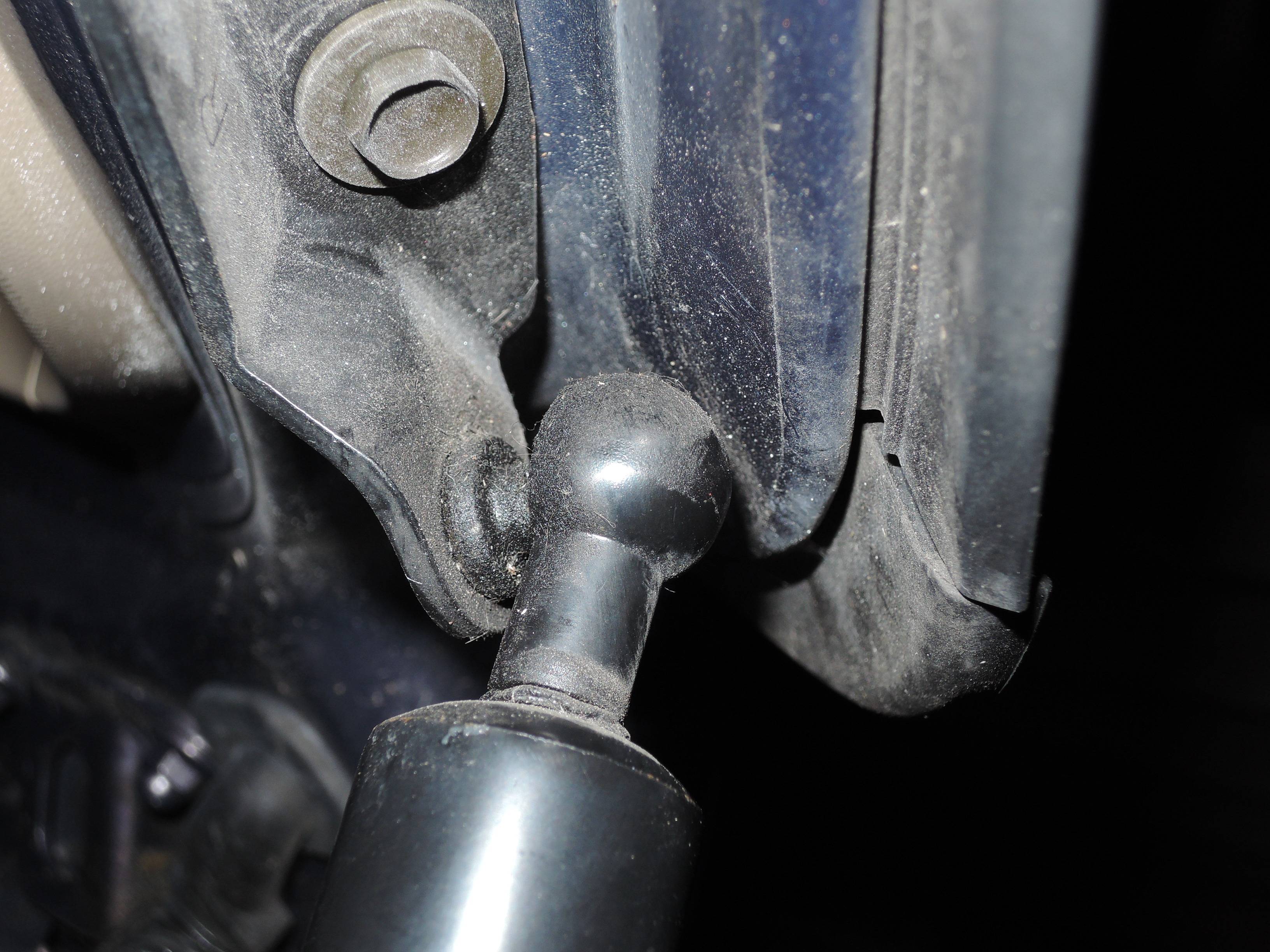 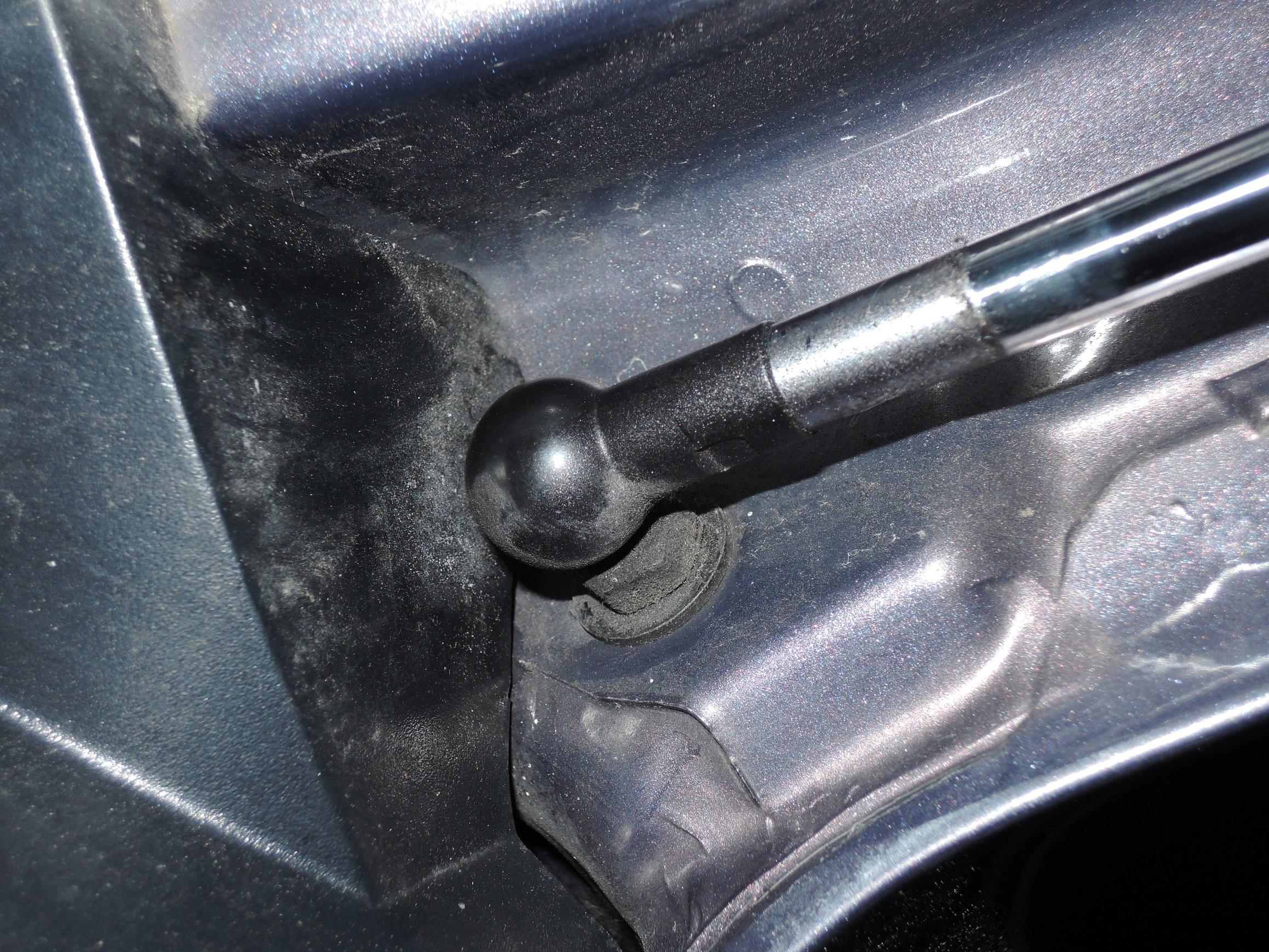 They simply pop off. Gently pry them off, the spring holding it on the ball is internal.

Place a large flat tip screwdriver where the red arrow is at. 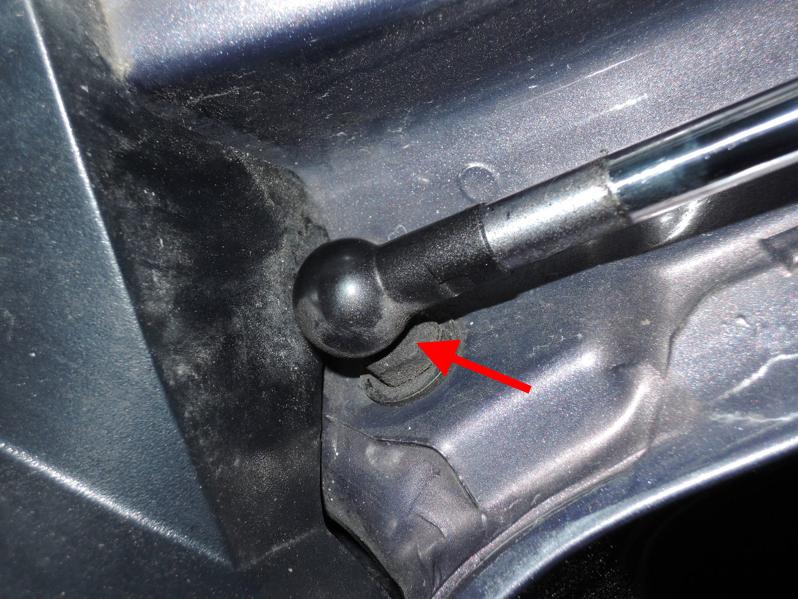 In the image below, the green flat piece is the screwdriver. Place one side of it at the base of the post. Place the other at on the rod. Twist it as shown to pop the rod off of the stud. This gives you a sturdy place to pry from and a place for good leverage. 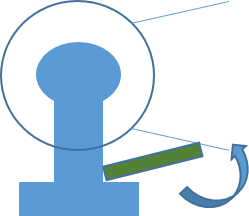 I contacted the official Honda dealer in New Zealand. They confirmed that I need to replace the entire assembly, rather than just the arm alone. They are not the "pop out" variety. The cost is NZD305 EACH, rather expensive.

I contacted a local mechanic who said the same thing: need to replace whole assembly. He got a second hand one for NZD92, plus NZD28 labour. He assured me the second hand one is in good condition and should last a couple of years. I could have saved the labour cost the next time.

My car is the 2006 Honda Odyssey (Japanese version), model DBA-RB1. The strut assembly is made by Showa. I've included a few pictures of the old part that's been taken out: 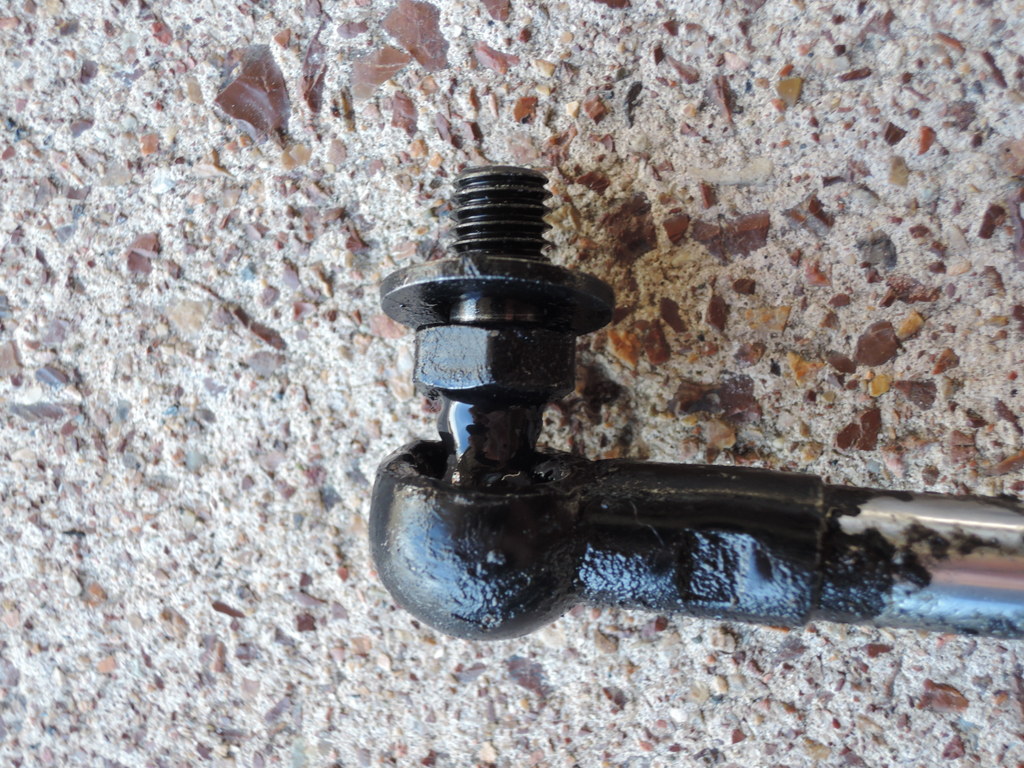 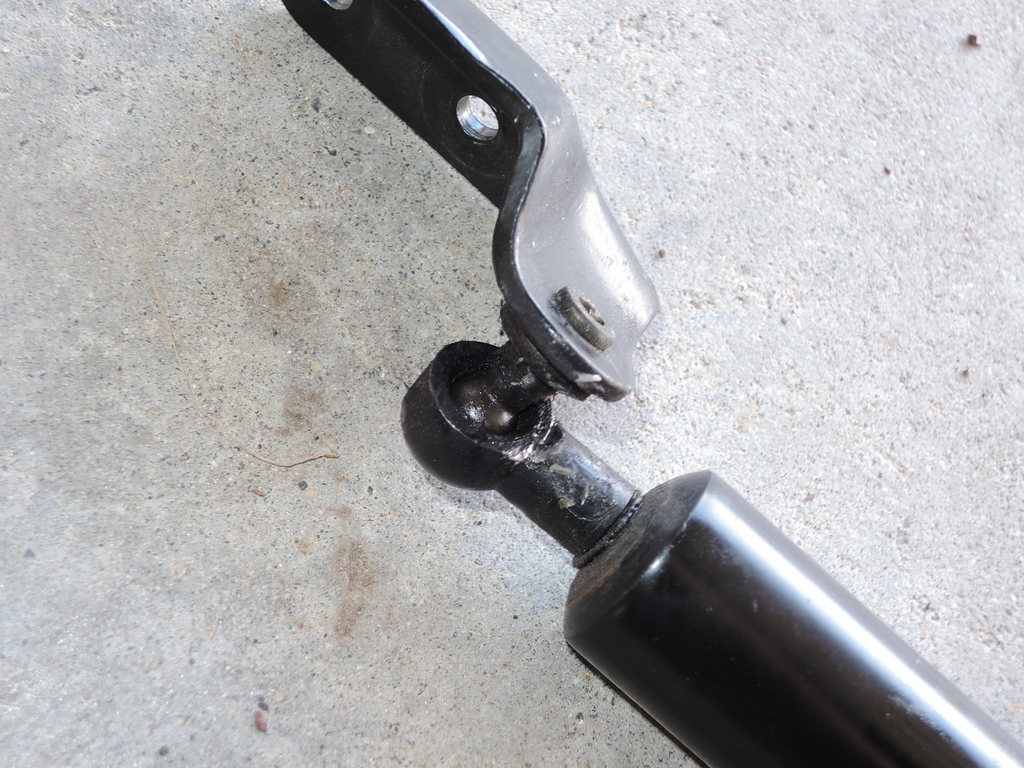 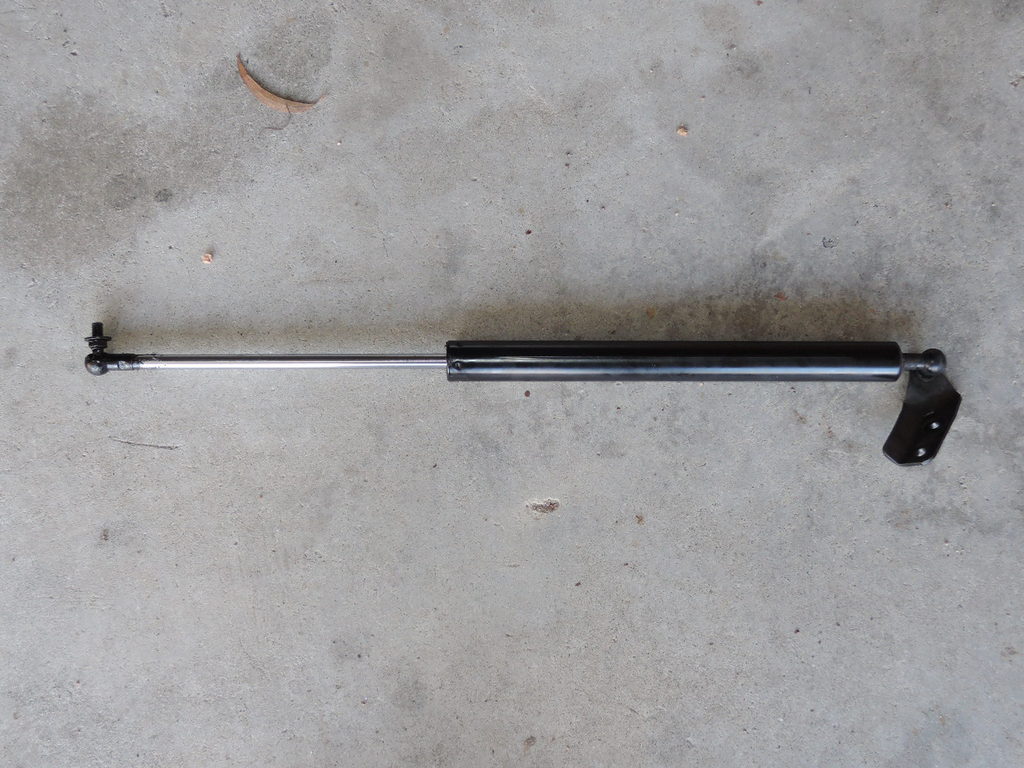 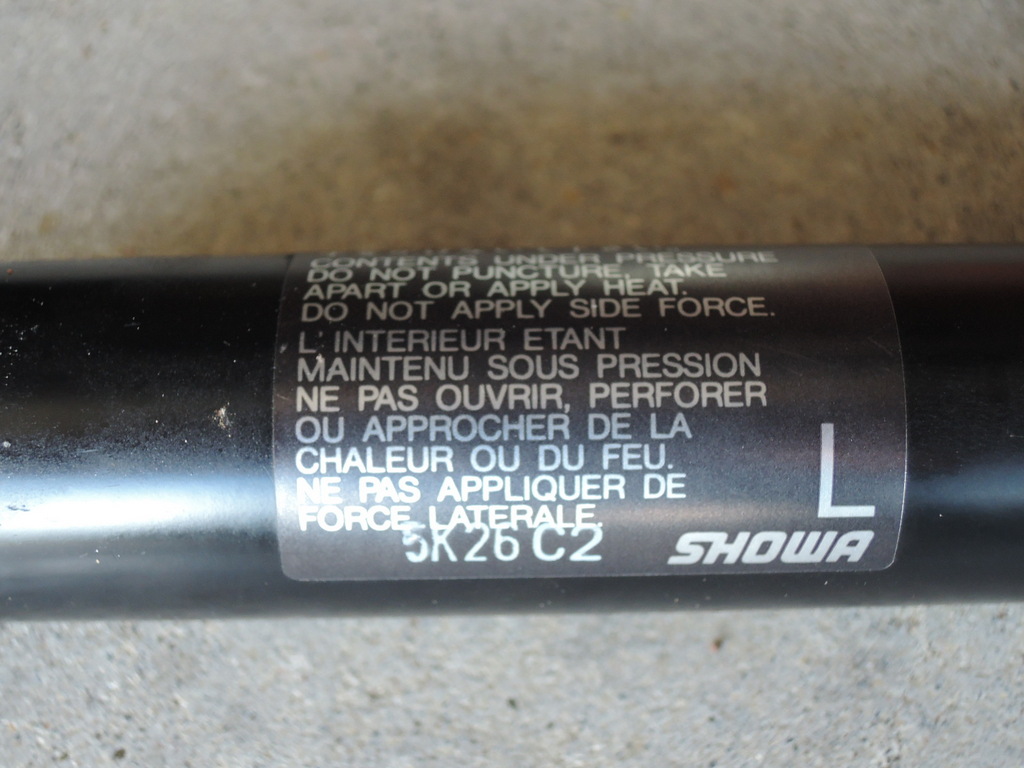 If they really are 'stuck on': Using a Dremal or other mini disc cutter, cut into the ball section of the strut until it will pry off easily. A regular event for some vehicles. Do not lever too hard with the gas strut or you will bend the vehicles bodywork.

Not the answer you're looking for? Browse other questions tagged honda body or ask your own question.

12
How do you remove or even get to the car battery on a 2012 Honda Odyssey?
5
Silicone wiper blades for Honda Civic sedan?
3
Best way to repair/replace broken-off CR-V antenna?
4
Loosening stuck power steering hoses
5
2006 Honda Fit loses power after starting, but runs normally when warmed up
8
Cant Remove Nut on Clutch
2
Honda Civic Power Plug
1
How long does it take ( and how hard ) to replace front strut and spring assembly on a 2008 CRV?
2
Replacing Brakes and Having a Problem