My motorcycle won't start at all why?

Something is draining my battery and my bike won't start. If it's the relays which one is it? My motorcycle doesn't crank at all. it makes a buzzy noise when I press the start button. It sounds like there's a power shortage. I have a Suzuki sv 650 year 2007.

if it's my starter how would I know if so how can I replace it where is it located or is it just the 1 on the throttle? 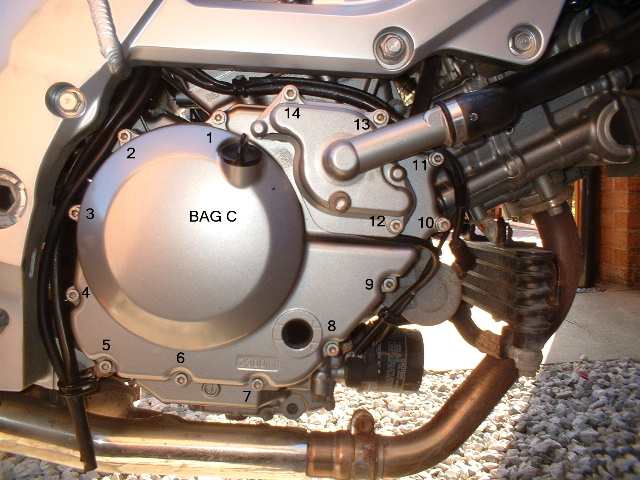 I'd check it has a good connection to ground (is the resistance between the - negative terminal of battery to the outer steel of the starter lots less than 1?)

Whip the seat off and check the starter relay and see if theres any corrosion and it's nice and tight. It's the translucent covered thing immediately up and to the left of the positive battery terminal. 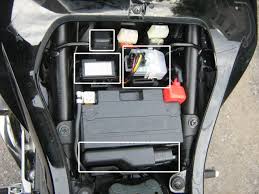 What happens when you try and push start it? Do the pistons feel like they are pumping around when you let the clutch out? If they don't then maybe something has seized and the starter doesn't have the power to crank everything around so it just buzzes.

Lastly, it's probably not because if you have a green connector failure then I don't think any current would make it to the starter motor, but under the fuel tank there is a green connector that is famous for corroding and causing starting issues.

Not the answer you're looking for? Browse other questions tagged electrical motorcycle suzuki or ask your own question.