At the back of the engine, there is a vacuum actuator which looks like a N75 but isn't. It isn't connected to anything on the actuator side, but is connected to the vacuum line and the ECU.

It doesn't seem to have done much to the running, as I cannot detect a difference in power or torque.

Both turbo charge valve actuator (N75) and egr valve actuator are present and accounted for, and I can't see an anti shudder valve anywhere on the intake.

What is it for?

EDIT: Here are some photos; 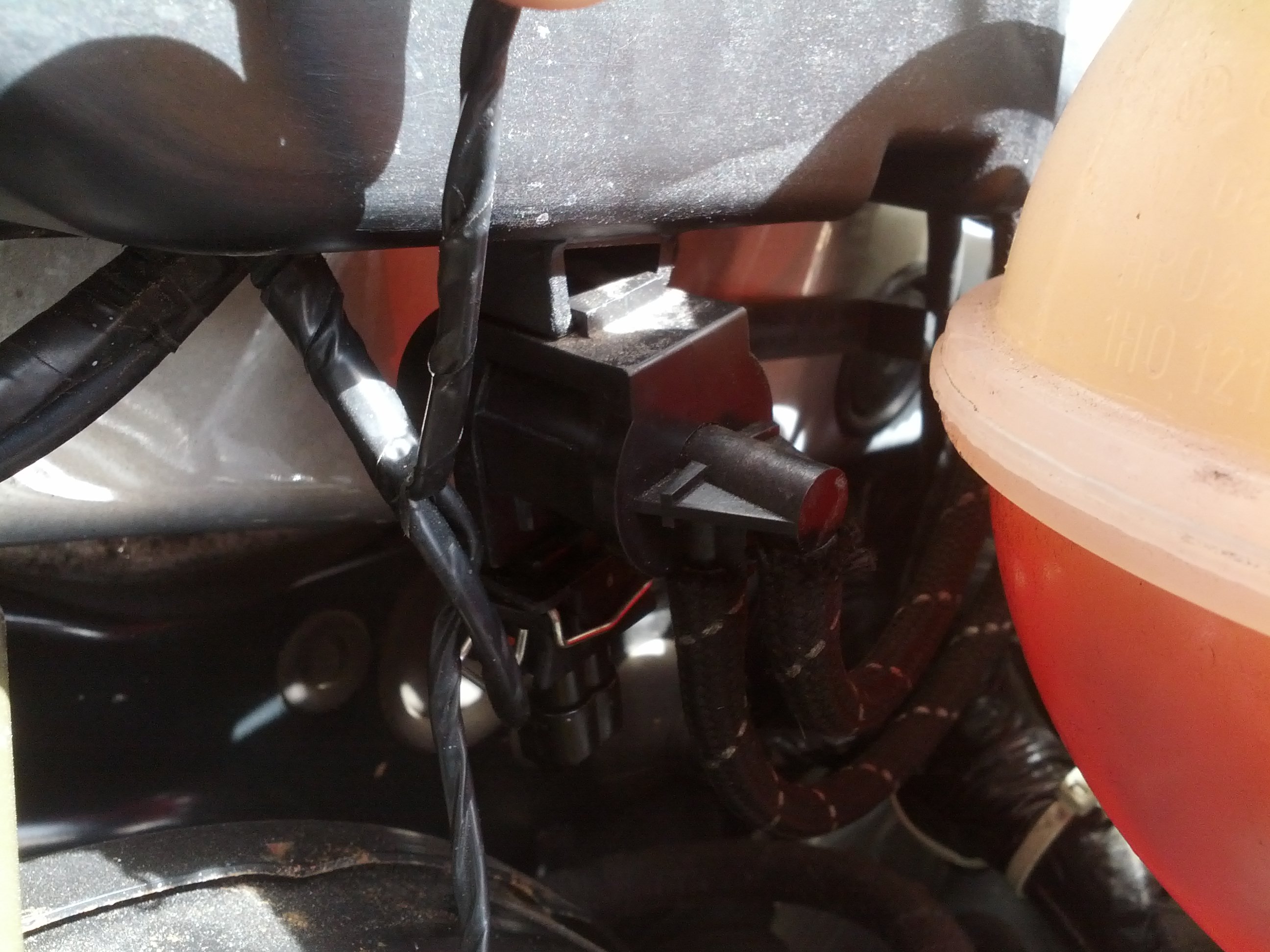 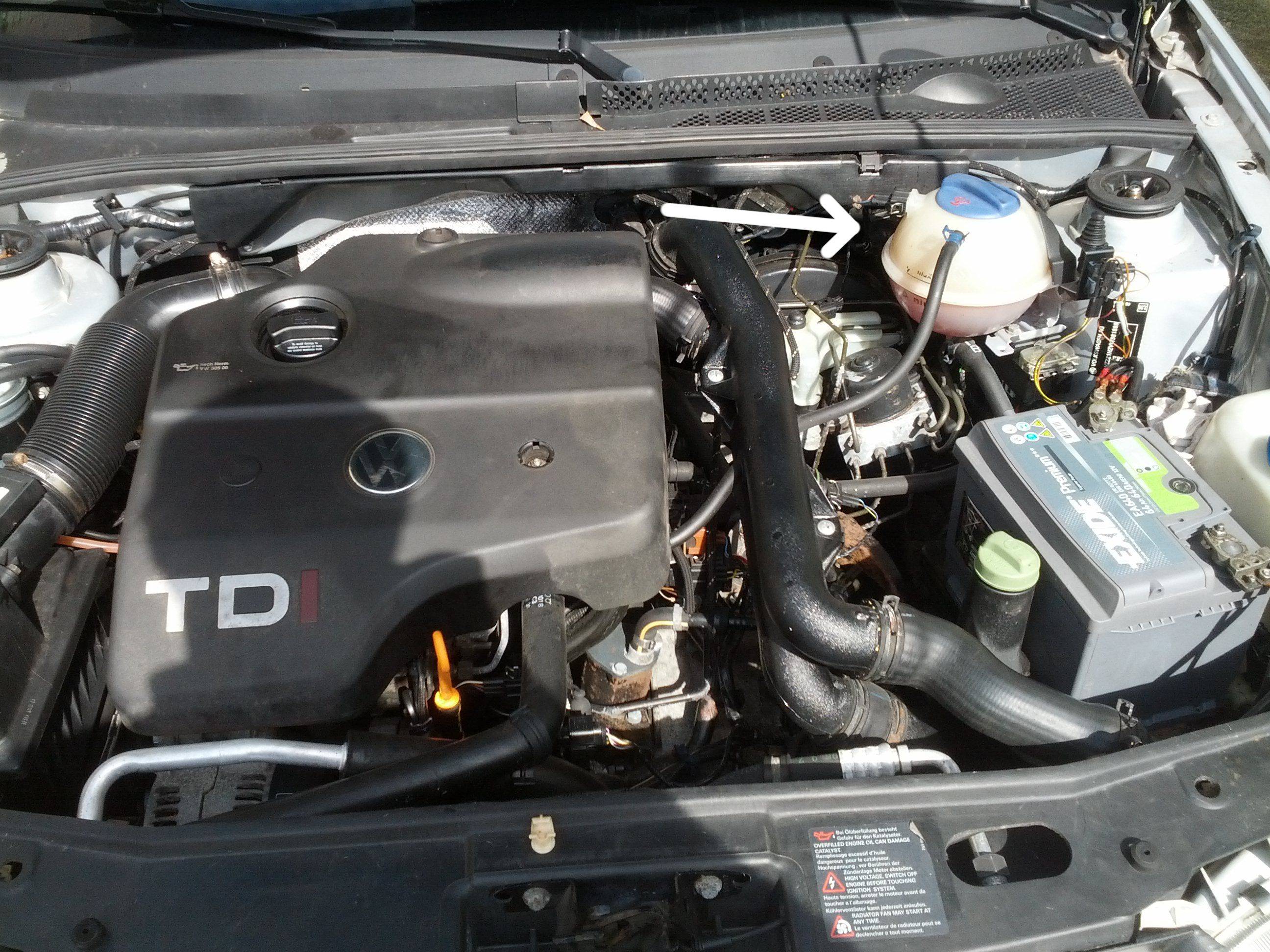 I found out what it is. It controls the air recirculation flap to the cabin. Nothing to do with the engine at all.

Just above the input and output pipes to the heater core on the firewall is a little plastic nozzle. This is what this actuator is supposed to be connected to.

This is more than likely a vacuum switch which tells the computer something when it reaches a certain amount of vacuum (could also be a pressure switch doing the same thing when the turbo reaches a certain pressure, depending on which side of the turbo the "vacuum" line is located). This would be why you are only seeing the vacuum line and connection to the PCM and nothing else.