Want to improve this question? Update the question so it focuses on one problem only by editing this post.

My current car is a 2004 Honda Civic. I put a ball and electric for lights for a trailer on it right after I got it and have been pulling stuff with it for ~9 years.

My car has been through the ringer and I'll be replacing it soon (10 years, 180k+, overheating and the cost to fix will be more than it's worth). I want another car... and I want to be able to pull light loads. I assume the damage done to car - and it's current state - is at least partly due in part to pulling a trailers across country (from San Diego, to St Louis, to Phenix Alabama, to Wilmington De... not all in one go mind you).

What should I look for in a new/newer car that will make it more accommodating to pulling? I'm not talking about daily, or even weekly... but I do have 2 trailers and this will be my main transportation (shown below).

I want to stress I'm looking to do this safely and efficiently, which I probably haven't focused on as much in the past. I'm looking for few things:

Some resources I've found so far:

These are more or less my trailers (Same shape/size if not exact same model): 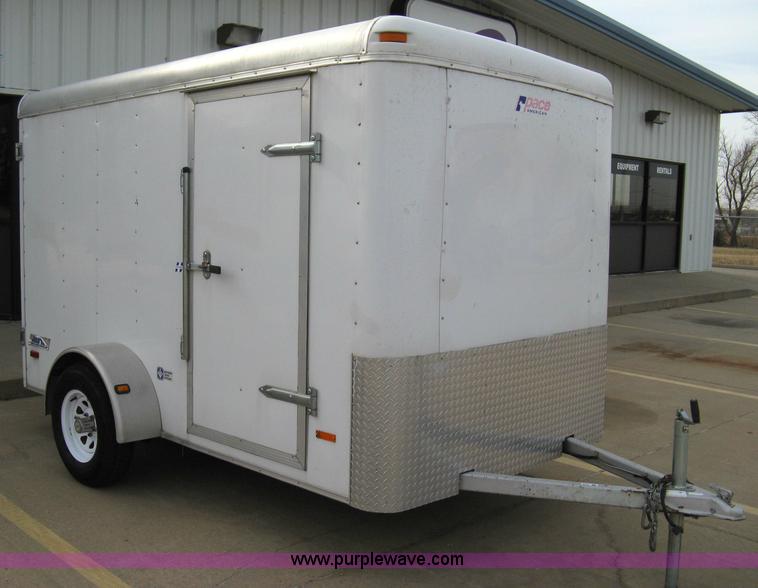 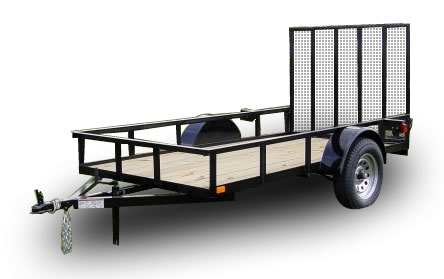 What's the tongue weight on that box trailer when it's loaded? From the configuration, I'm betting it's pretty seriously heavy. Might even be a chore to lift the tongue by hand when it's empty. Assuming that's the case, I'd lean pretty hard towards either a half-ton pickup or a full-sized van.

I've towed a horse trailer configured like that box trailer before, carrying only a little 400lb pony. My half-ton truck struggled with it. I'd NOT see you pulling something like THAT - especially loaded - with any Civic, not even heavily modded with a 5th wheel.

Get a Diesel pickup. They're much nicer these days than they were 20 years ago. Or something with at least a V6 engine and RWD.

You need to look at the maximum rated towing weight for the car - this is the weight that car car can pull, and stop, safely (though not necessarily quickly or economically). I don't know about the US, but all manufacturers selling cars in the EU are required to calculate this, and stamp it on the VIN plate.

This weight needs to be more than the maximum gross weight (MGW) of the trailer - i.e. the weight of the trailer itself, plus the maximum load - again, over here that has to be calculated by the manufacturer and stamped on the trailer's ID plate, but again it might be different for you.

Make sure you can get a properly rated hitch for the vehicle too - easy enough for pickups and vans as they are commonly used for towing, but possibly harder or more expensive for smaller or less common vehicles...

Not the answer you're looking for? Browse other questions tagged honda civic trailer or ask your own question.